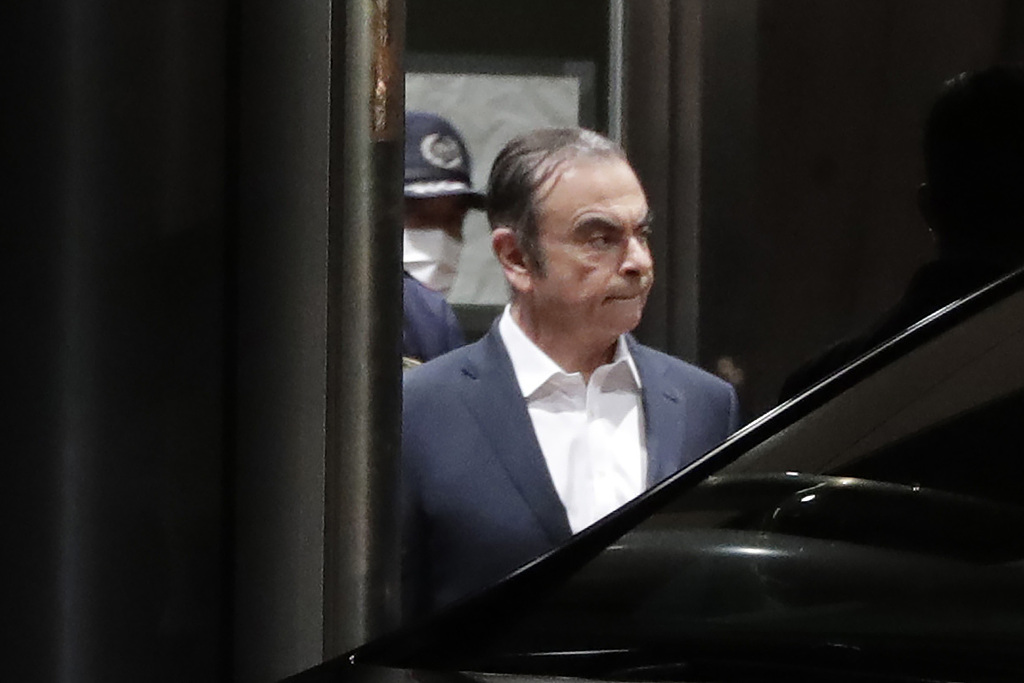 The 65-year-old has been indicted for allegedly understating his executive compensation in Nissan's securities reports. He has also been charged with aggravated breach of trust over the suspected misappropriation of company funds.

Ghosn, wearing a dark suit and tie, entered the court with his defense team. Pre-trial hearings by judges, prosecutors and lawyers aim to narrow the disputes over the Ghosn case.

An interpreter was also present at the closed-door session, which lasted for about 30 minutes.

They are likely to have discussed when prosecutors will give their detailed plan on establishing the aggravated breach of trust case and when they will disclose their evidence.

A pre-trial procedure for his alleged violations of the financial instruments law is scheduled for June 24.

The date for Ghosn's trial has yet to be set. He denied all charges and vehemently maintained his innocence.