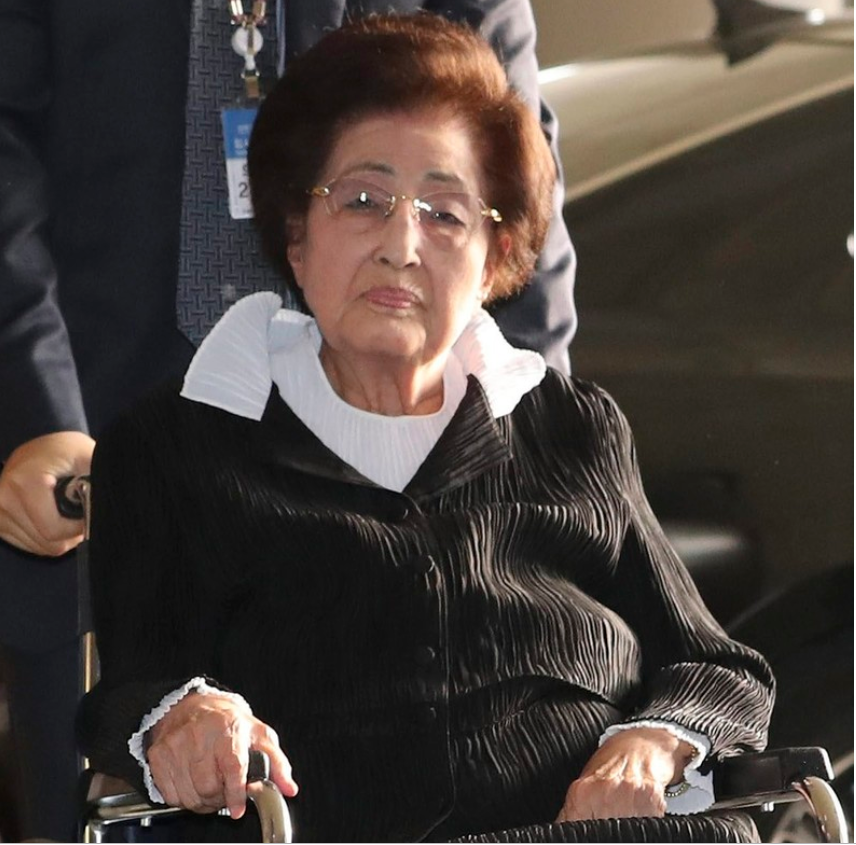 Lee, the widow of former ROK's President Kim Dae-jung, passed away at 11:37 pm local time Monday. She had been hospitalized since March to battle liver cancer.

Lee, who was born in 1922, had served as chair of the Kim Dae Jung Peace Center, which was founded by the former president to promote inter-Korean reconciliation and fight global poverty.

Lee accompanied Kim, who served as president for five years from 1998, to Pyongyang in 2000 for the first inter-Korean summit with then top leader of the Democratic People's Republic of Korea (DPRK) Kim Jong II, father of the current leader Kim Jong-un.

After the former president's death in 2009, Lee visited Pyongyang in December 2011 to pay respect to the death of the former DPRK leader Kim Jong II, meeting with the current DPRK leader during the funeral.

When the former ROK's president died, the DPRK sent a six-member delegation to the funeral.

Lee visited the DPRK again in August 2015 at the invitation of the current DPRK leader, touring children's hospitals and daycare centers in Pyongyang.