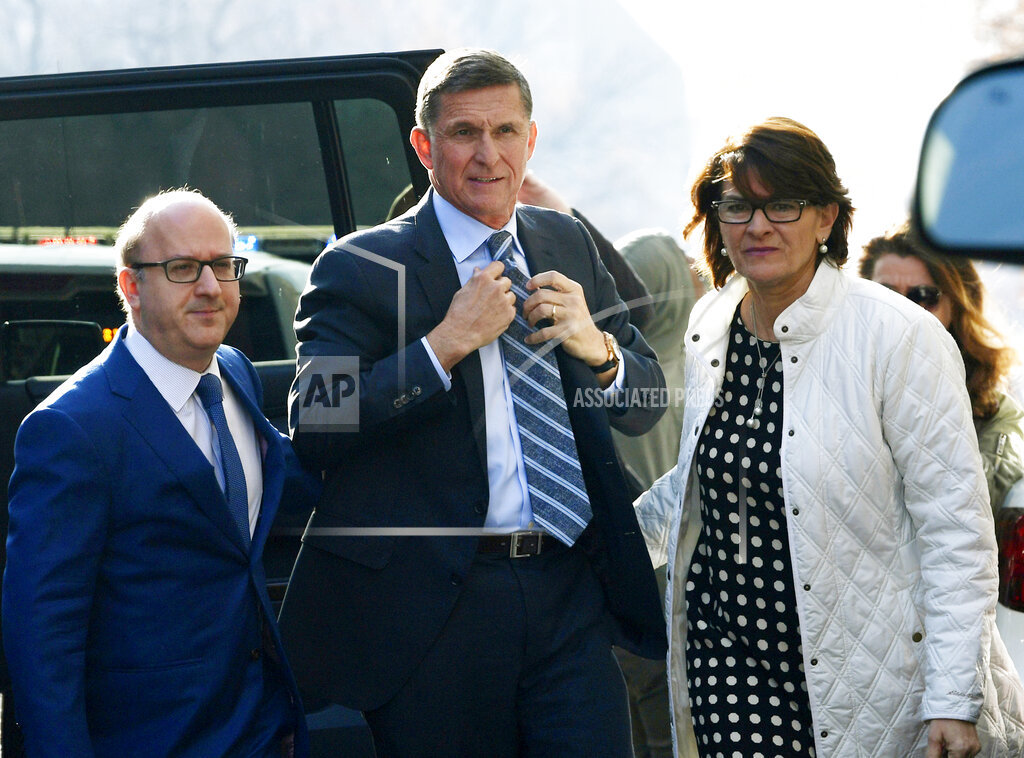 The request comes one week after the Justice Department changed its position on Flynn's punishment by recommending that he serve up to six months in prison for lying to the FBI during its investigation into ties between the Trump campaign and Russia.

Prosecutors had earlier said Flynn was entitled to avoid prison time because of his extensive cooperation, but they changed their view after he hired new lawyers, who leveled accusations of misconduct against the government that a judge has since rejected.

In the court filing, defense lawyers said the Justice Department is attempting to “rewrite history" by withdrawing its recommendation that he be sentenced to probation and by suggesting he had not been forthcoming or cooperative.

“Michael T. Flynn is innocent. Mr. Flynn has cooperated with the government in good faith for two years. He gave the prosecution his full cooperation," the lawyers wrote.

“He endured massive, unnecessary, and frankly counterproductive demands on his time, his family, his scarce resources, and his life," they added. “The same cannot be said for the prosecution which has operated in bad faith from the inception of the ‘investigation' and continues relentlessly through this specious prosecution."