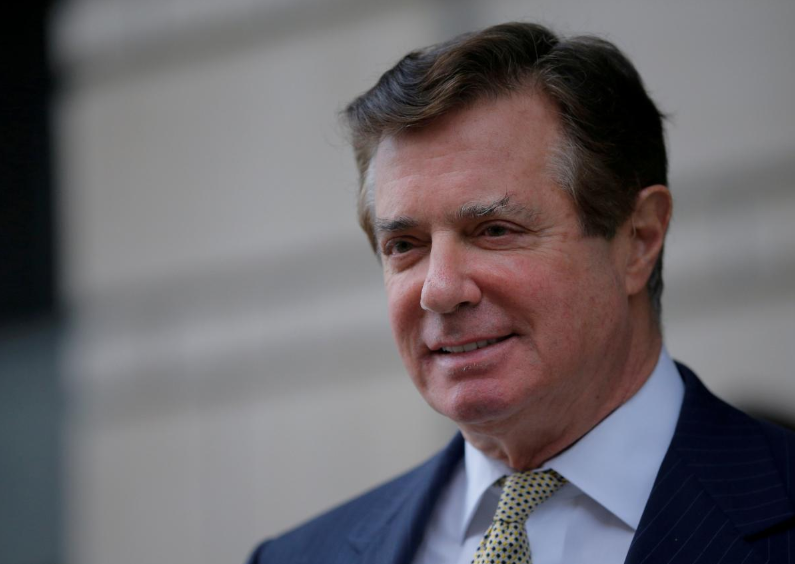 Paul Manafort, former campaign manager for US President Donald Trump, departs after a hearing at US District Court in Washington, DC, US, April 19, 2018. (Photo: Reuters)

US President Donald Trump’s former campaign manager Paul Manafort will be arraigned on Friday following a third superseding indictment against him by Special Counsel Robert Mueller that lodged additional charges on accusations of witness tampering.

Judge Amy Berman Jackson, who is presiding over Manafort’s criminal case in federal court in Washington, D.C., set the arraignment to coincide with a previously scheduled hearing over whether Manafort’s bail conditions should be revoked in light of the witness tampering accusations.

Manafort is currently under house arrest and required to wear GPS monitoring devices.