WORLD Expect 'no decision' on Brexit at this week's EU summit: Juncker

Expect 'no decision' on Brexit at this week's EU summit: Juncker 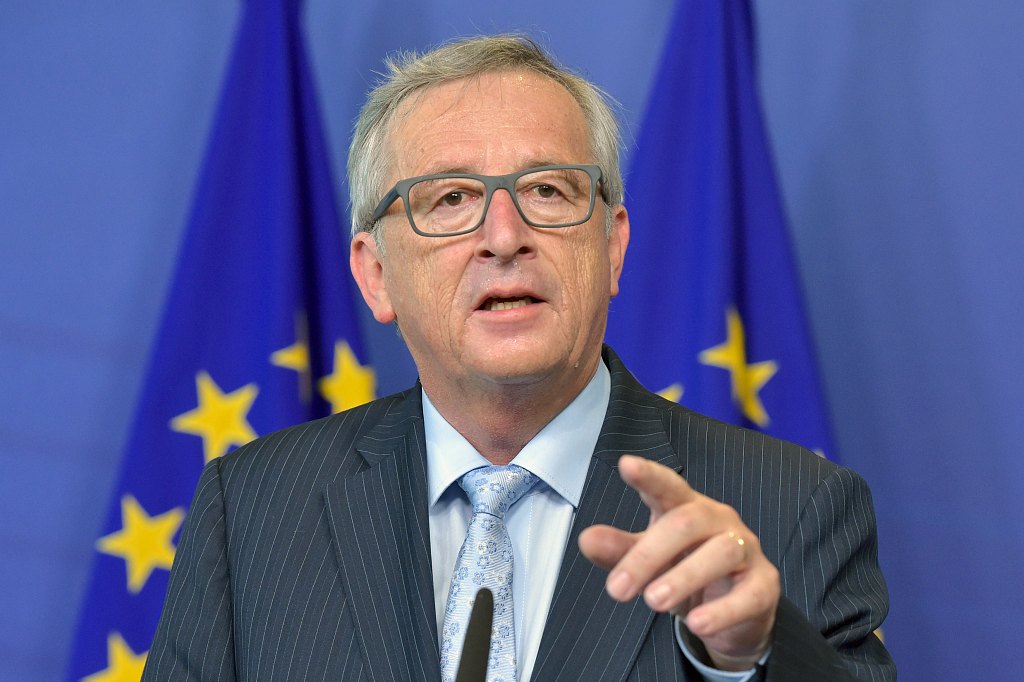 European Commission President Jean-Claude Juncker said Wednesday it was unlikely the EU would reach any decision on Brexit at this week's summit, adding that another gathering in Brussels may be necessary next week.

With just nine days left until Britain's scheduled exit from the EU, Juncker told German broadcaster Deutschlandfunk that the remaining 27 members states' hands were tied until the political indecision in London was resolved.

"As long as we don't know what Britain could say yes to, no decision can be taken on our side either," he said.

The BBC, citing a Downing Street official, reported that British Prime Minister Theresa May would ask Brussels on Wednesday for a short delay to Brexit to buy her time to get a plan for the way forward through parliament.

Exasperated European leaders are demanding London tell them clearly what it wants, warning that the risk remains that Britain could crash out of the bloc on March 29, ending its 46-year membership without formal arrangements.

Juncker insisted that the deal negotiated over two years with Brussels was the remaining members states' final offer.

"Nothing more can be done, we've reached the end of the road," he said.

"If other scenarios are being discussed, we'd need a new road."

Juncker said May needed to present Brussels with an agreement approved by parliament as well as "a clear timetable".

Given that this was unlikely before the summit's start on Thursday, "we will probably need to meet again next week".