Expert says coronavirus variant likely in US by Dec. 2020: media

LOS ANGELES, Jan. 6 (Xinhua) -- The coronavirus variant that was first identified in Britain was likely in the United States by December 2020, and could already be in every U.S. state now, said an article on the Business Insider website Wednesday. 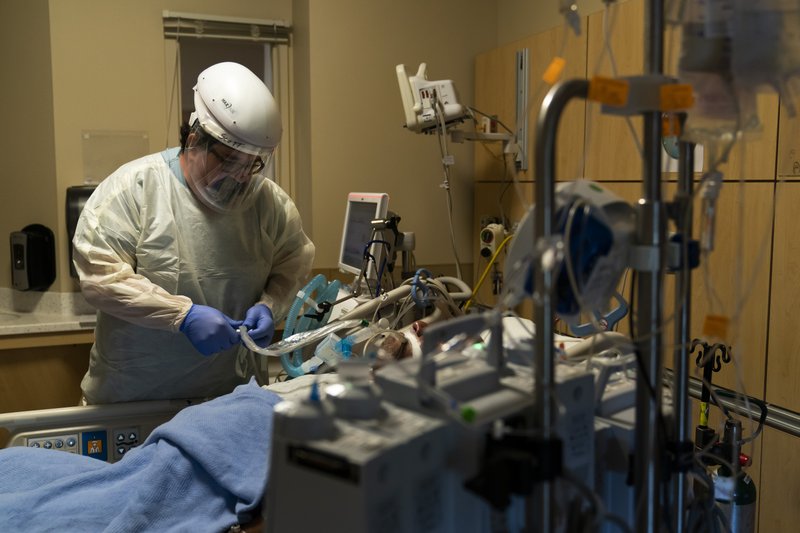 More than 30 cases of the new variant have been reported in the five states of California, Colorado, Florida, Georgia and New York, said the report.

"But in all likelihood, the variant entered the U.S. long before these infections were detected and has been spreading silently for weeks," it said.

Charles Chiu, a professor of infectious diseases at University of California, San Francisco, was quoted by the report as saying that the variant "is circulating in our community now" as none of the infected people have recently traveled abroad.

Chiu said that the variant was introduced into the country "in early December or shortly afterwards," and "it's very likely that it's in every state," according to the report.

The professor also noted that it is "unlikely" that the new virus strain contributed hugely to recent spike of COVID-19 cases in the country.

"It doesn't appear that this strain is prevalent, at least not currently," the expert was quoted by the article as saying, adding "but if this strain is indeed more transmissible, we may start seeing increasing proportion of infections by this strain."

While the variant does not appear to cause more severe disease in people who are infected and current vaccines should still work against it, it could lead to more hospitalizations as a result of an increase in cases, said the U.S. Centers for Disease Control and Prevention last week.

The United States has recorded over 21 million cases with over 357,000 related deaths as of Wednesday morning, according to the real-time count kept by Johns Hopkins University.