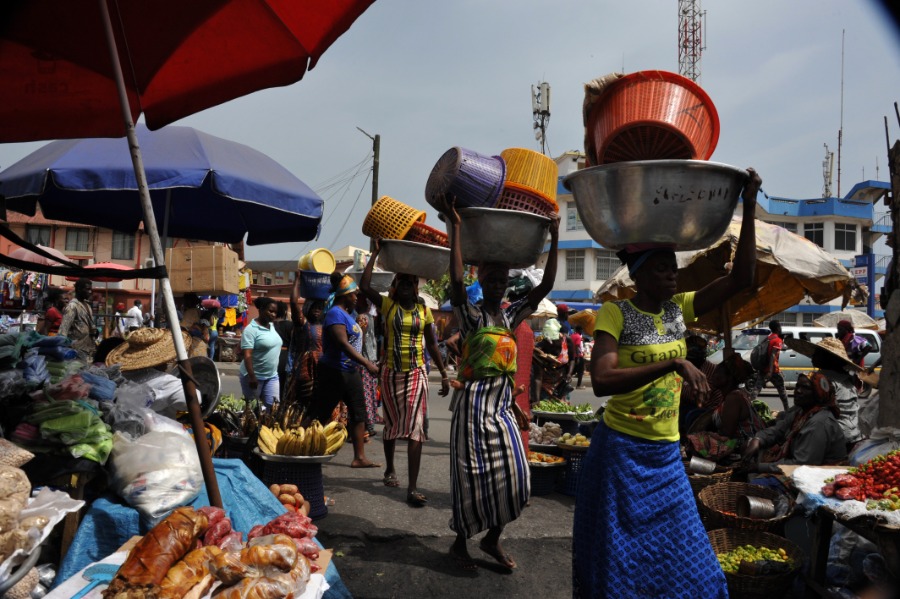 Standard Western theories of global progress continue to be largely limited to raw extraction in African countries, according to a Foreign Policy columnist.

Howard W. French takes Ghana, which is following the standard Western development advice, as an example. By evaluating costs and benefits inherent to the model, the professor at the Columbia University Graduate School of Journalism further explains why Ghana's "successful story" exposes the West's toxic development model.

The theories the weak countries have been following, which is the standard Western development advice over the longer term, has led them to depend on raw materials generated via extractive industries such as mining and the production of agricultural commodities in almost every case, the author said. However, the environmental costs of this model and the finite nature of most of the resources are in question.

In Ghana's case, this has long meant cocoa and gold, each with very old roots in the country's economic history, the author pointed out.

Ghana's current status as a star pupil who has followed the development blueprint recommended by the West, "has not led to broader opportunities in manufacturing or to a rise up the so-called value chain through the transformation of its own products calls into question the very soundness of the advice it has received over the last few decades," the author wrote.

Ghana's economic pillars are gold and cocoa, as well as oil since 2010. However, its oil output only contributes to three percent of the country's GDP, because Ghana is dependent on foreign oil companies for capital and technology to exploit their oil reserves, like many other developing countries, which leads to production income being taken.

According to one local analyst, gold produces even less returns for Ghana when only nine percent of the profits are from the production of big, foreign-operated mines, the author added.

"The business of producing things for others in faraway markets, in other words, has taken strong precedence over producing palpable improvements in the lives of ordinary people, and the trickle down is scant," he said.

The author called for the world to figure out a new deal for the weakest countries, which are heavily concentrated in Africa, to let them share the great achievements of the international economy more fully and fairly.

"Until that happens, we should at least stop pretending that the standard theories about global development offer the poor much of a path forward," French concluded.