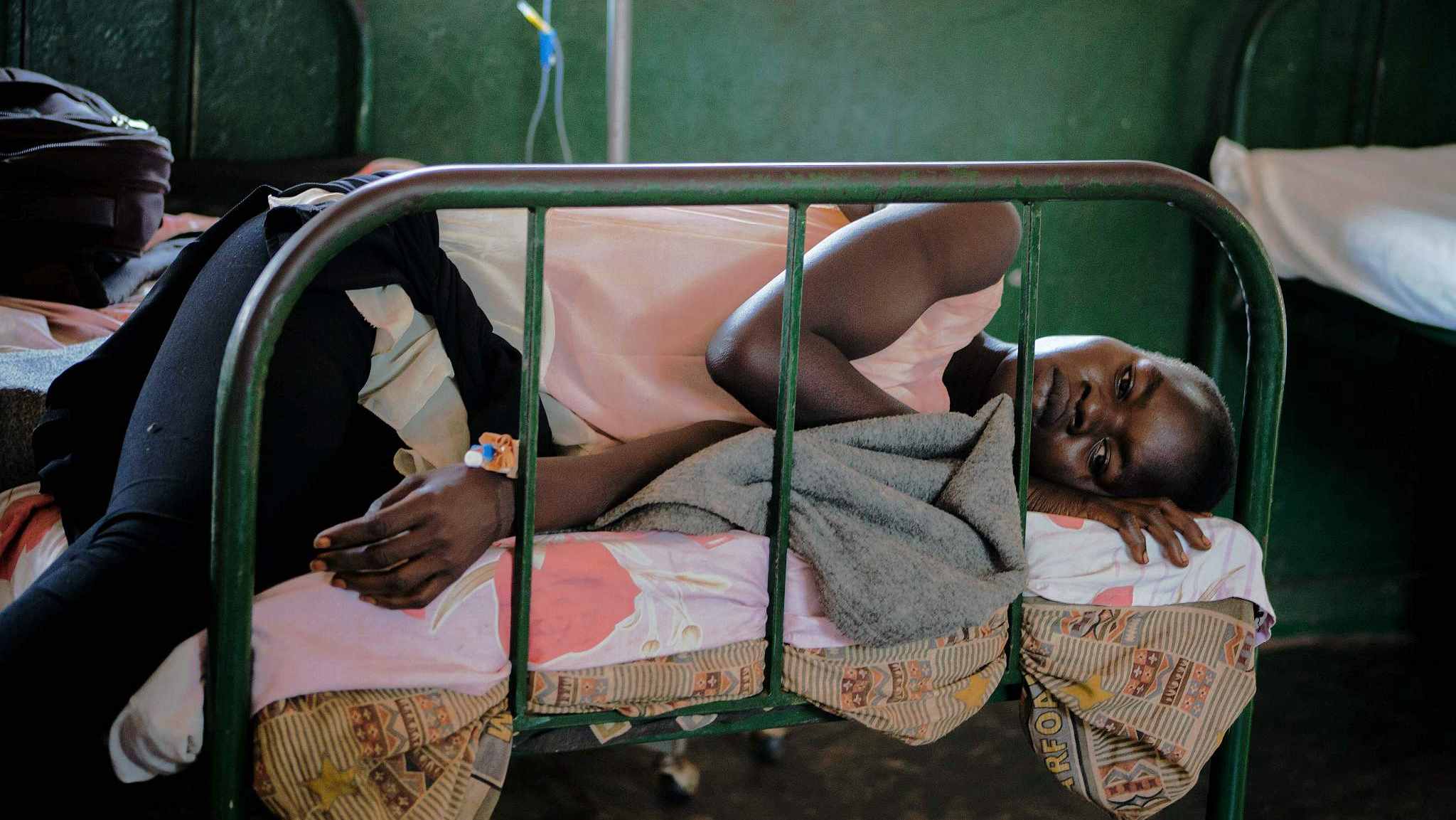 The implementation of the “European standard” for life-saving medicines in most of African countries is one of the significant challenges currently being faced by China's pharmaceutical sector, a senior China-Africa Development Fund (CADF) official said today.

The shortage of drugs has become a major challenge for aging African countries. The region, which is home to nearly 10 percent of the world’s population, has exceptionally high disease prevalence. It bears 25 percent of the global disease burden. However, local production and development of drugs remain extremely low.

African countries account for 92 percent of all global malaria deaths. In the last few years, China has disbursed nearly 26 million US dollars in aid to combat the mosquito-borne disease on a priority basis.

Keeping the developing status and paucity of funds in view, regulators should allow for some relaxation to save lives in the region, Jiyang told CGTN. In 2006, China invested an estimated 35 million US dollars into health-related projects in African countries. The funding ballooned to more than an estimated 150 million US dollars annually by 2014.

High-level delegates from African nations are attending a six-day “Access to Medicine and Local Production Orientation” to discuss ways to enhance China-Africa cooperation in the pharmaceutical sector.

To meet the local drug demand, “African countries import more than 97 percent of medicine. The only way to resolve the dismal scenario is to develop local manufacturing capacity. China’s expertise and investment is a way forward,” speakers said.

According to the United Nations (UN), Africa is likely to miss the sustainable development goal (SDG) of eliminating AIDS, tuberculosis, and malaria if affordable and quality medicine supply is not maintained in the region.

The orientation, a part of several high-level meetings, was organized jointly by UNAIDS, Bill and Melinda Gates Foundation and China’s National Health Commission to boost partnership between African policymakers and Chinese pharmaceutical industry ahead of China Africa Cooperation (FOCAC) summit on Sept. 3-4.

Tax exemptions and sops to boost the pharmaceutical sector

Delegates from Tanzania, Nigeria, and Ghana maintained that, in a bid to promote health sector in the region, their governments have announced massive tax cuts and financial incentives.

“Our country is working towards reducing value-added tax (VAT) by 30 percent, the aim is to reduce essential drug prices by 80 percent,” Kingsley Aboagye Gyedu, Ghana’s deputy health minister, said. “We are also guaranteeing to pay 30 percent of the total cost if anyone sets up a pharmaceutical company.”

Expressing concern over the affordability and availability of drugs to control communicable diseases, Issac Adewole, health minister of Nigeria said, “Our country has made it easier to do business to boost the manufacturing of medicine in the country.”