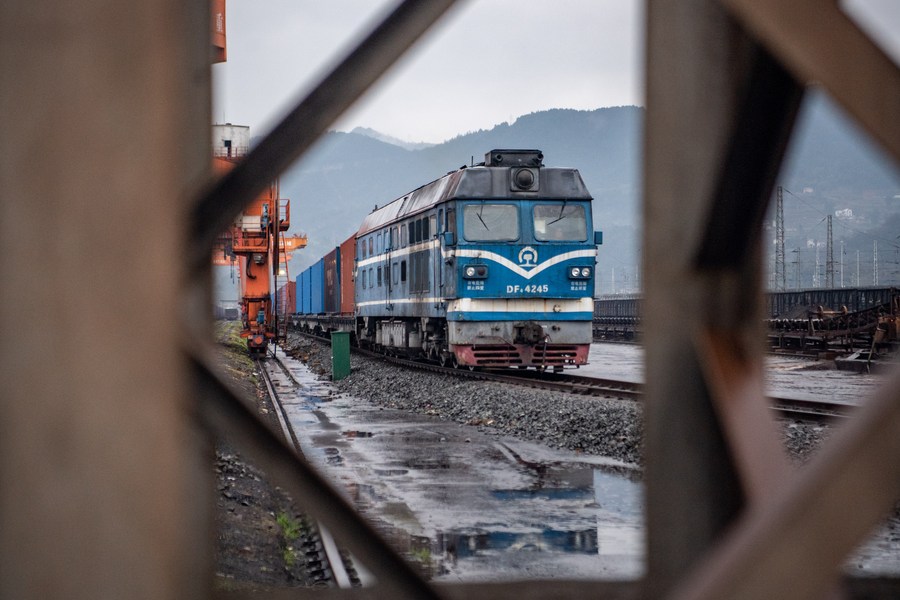 Experts and scholars applauded Xi's remarks on China-EU relations and the Ukraine crisis, saying that the meeting has provided strategic guidance for sustained and sound development of the China-EU relationship, while adding stability and positive energy to a turbulent world.

China's proposal "meets the interests of the European people" and would benefit the world, Baldan told Xinhua on Saturday.

Leon Laulusa, executive vice president of the Paris-based ESCP Business School, said China and the EU are "two key players" on the international stage, and that their roles "are therefore essential to ensure world peace and security."

China and the EU have cooperated for many years, especially in the areas of peace, security, prosperity, sustainable development and people-to-people exchanges, said Laulusa.

Bernard Accoyer, former president of the French National Assembly, called himself "a defender of friendship" between the EU and China, noting that the "friendship is essential for progress in any field" regarding China-EU cooperation. 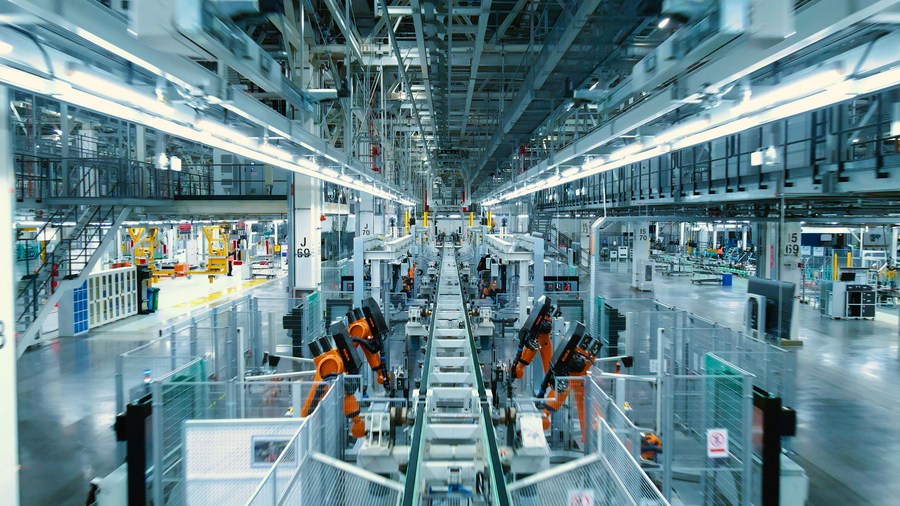 Timo Vuori, director of International Trade and Trade Policy, the Confederation of Finnish Industries, said "it is important that leaders of the EU and China have regular high-level political dialogue," as China and Europe are "close trading partners."

The virtual meeting on Friday "is just one but important milestone in our dialogue which must continue in the future at all levels," Vuori said, adding that the two sides can overcome various challenges they face via "open dialogue and committed common action."

Uros Lipuscek, a Slovenian political scientist, told Xinhua that "neither the EU nor China as two leading economic partners can progress without increased cooperation on all levels," adding that China and the EU "need a new pragmatic approach" to promote cooperation. 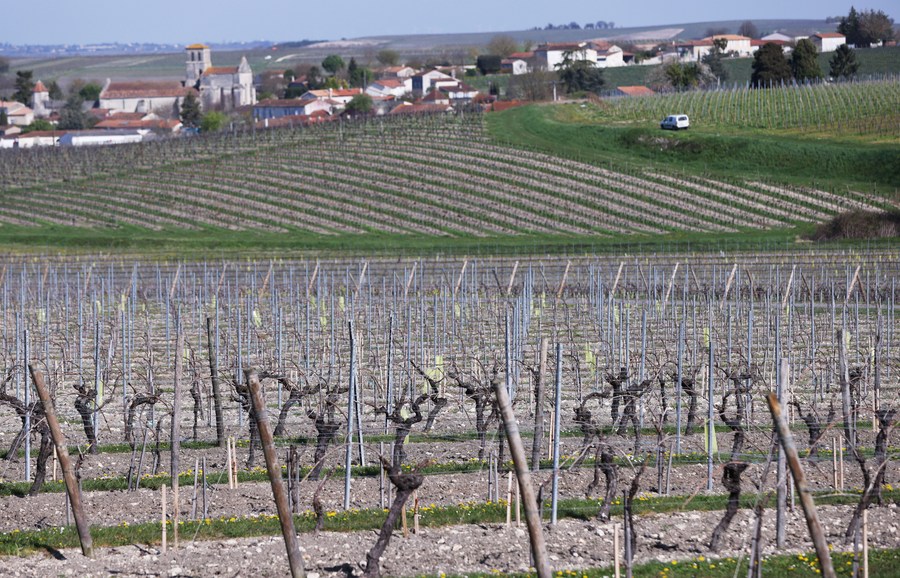 Horst Loechel, a professor at the Frankfurt School of Finance and Management, said the EU and China, being each other's important trading partners, should develop their trade ties further "in the benefit of the people and the companies."

"A closer relationship between the EU and China will maintain and perhaps even leverage the economic benefits for Europe and China as well ... it will make a significant contribution to global political and economic stability in difficult times," said Loechel.

Xulio Rios, director of the Observatory of Chinese Politics in Spain, said both Europe and China hope the Ukraine crisis can "cease as soon as possible," and they should work together with other members of the international community for a diplomatic solution to the crisis and lay the foundation for a European security architecture.