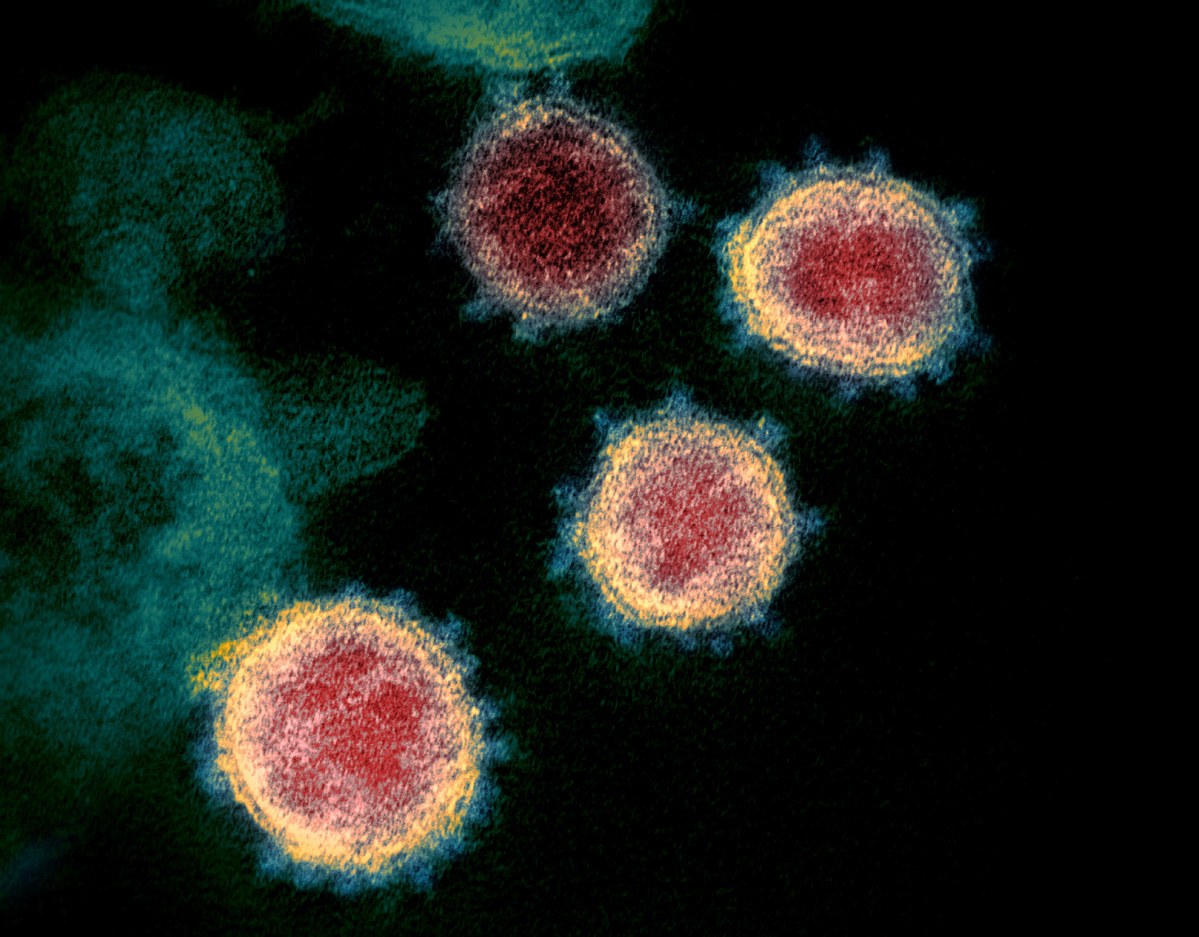 Experts are concerned that the Delta variant is on track to become the dominant strain of coronavirus in the United States.

The Delta variant, known by the scientific name B.1.617.2, has spread from where it was first discovered in India to over 60 countries, according to the World Health Organization.

Scott Gottlieb, former commissioner of the US Food and Drug Administration, said Sunday that the Delta variant is likely to become the dominant source of new infections in the United States and could lead to new outbreaks in the fall, with unvaccinated Americans being most at risk.

"Right now, in the United States, it's about 10 percent of infections. It's doubling every two weeks," Gottlieb said in an interview with CBS.

"That doesn't mean that we're going to see a sharp uptick in infections, but it does mean that this is going to take over. And I think the risk is really to the fall that this could spike a new epidemic heading into the fall," he said.

US top infectious disease expert Anthony Fauci said recently the variant has become the dominant strain in the United Kingdom, accounting for an estimated 60 percent of new cases, replacing the B.1.1.7 strain.

The Delta variant has been linked to about double the risk of hospitalization compared to the B.1.1.7 strain first found in the UK, according to the preliminary findings of a Scottish study published Monday in The Lancet.

The Delta variant is one of the six variants circulating in the United States that are classified by the US Centers for Disease Control and Prevention (CDC) as "variants of concern."