DAMASCUS, Aug. 20 (Xinhua) -- A total of three children were killed and two others wounded on Thursday when an explosion hit a village in the northeastern province of Idlib in Syria, a war monitor reported.

The explosion was caused by an explosive device that went off in the village of Alani in northwest of Idlib, said the Syrian Observatory for Human Rights.

The Britain-based watchdog group stopped short of naming the party behind the explosion in the rebel-held village but it's apparently from the leftovers of previous battles.

On Aug. 14, a bomb exploded in the agricultural land in the Idlib's countryside, wounding two children.

Idlib is the last major rebel stronghold in Syria and the region is filled with an array of rebel groups, the most powerful of which is the al-Qaida-linked Hayat Tahrir al-Sham. 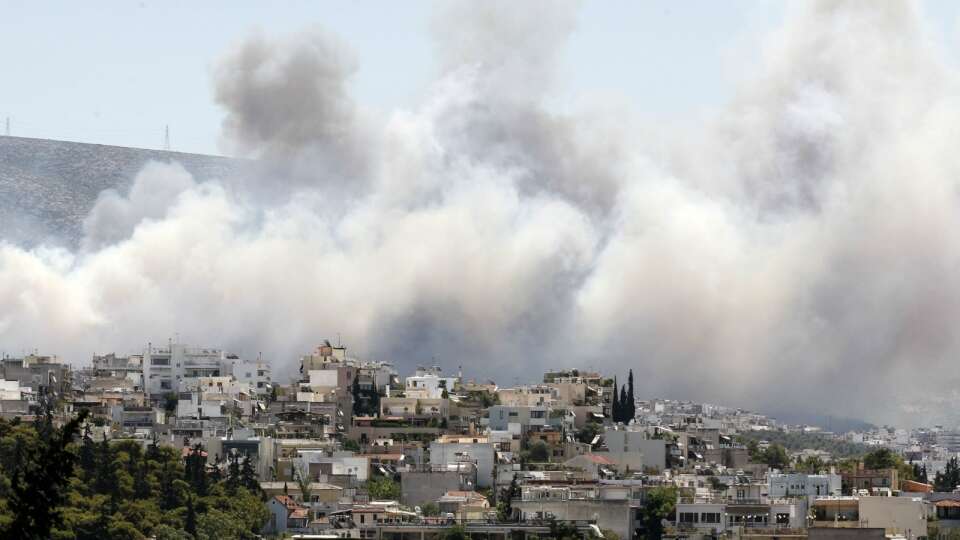