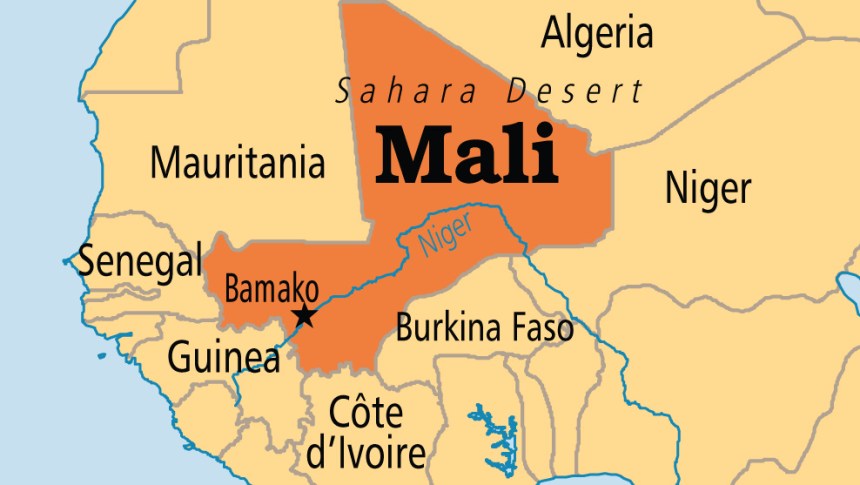 Three United Nations soldiers were killed and two others wounded by an explosive device as they were escorting a convoy in northern Mali on Thursday, the peacekeeping mission in the West African nation said.More than 80 members of the UN mission, known as MINUSMA, have been killed since 2013 in attacks by militant groups active in the country’s north and center.

The mission said in a statement that the peacekeepers’ vehicle struck the explosive device between the northern towns of Tessalit and Aguelhok around 2:30 p.m. (1430 GMT). It did not identify the nationalities of the soldiers involved.

“I condemn with the greatest energy such abject acts, whose only objective is to destabilize the country and harm the peace process under way in Mali,” said interim mission chief Koen Davidse.

The rise of jihadist groups - some linked to al Qaeda and Islamic State - in the arid Sahel has alarmed Western powers like France, which has deployed thousands of troops to the region in response.

Four U.S. Special Forces troops were killed earlier this month in neighboring Niger by fighters believed to belong to a local Islamic State affiliate operating out of Mali.