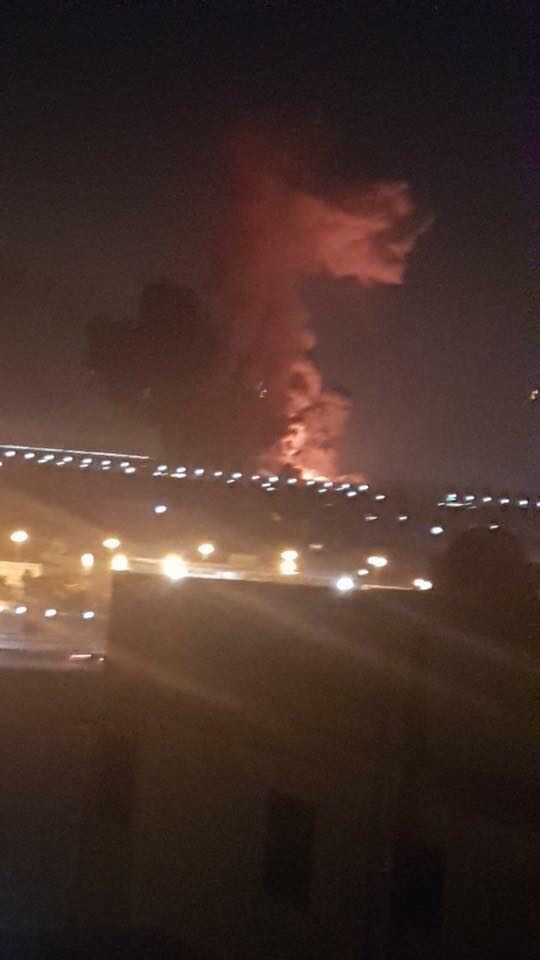 Cairo (People's Daily) - An explosion at a gas station near Cairo International Airport has suspended flight operations until further notice.

Thursday evening, residents throughout the Egyptian capital reported hearing what sounded like a large blast.

Early reports and eyewitnesses claim two fuel tanks, owned by a petrochemical company, exploded. The blast happened at a safe distance from the airport and was contained.

Egypt’s Civil Aviation Authority disputed the account, claiming that air traffic was not affected due to the explosion.

According to multiple sources, reports of fatalities or injuries have yet to emerge and it is believed that nobody was in the area at the time of the explosion.