A US official says a "functional explosive device" was found at Hillary and Bill Clinton's suburban New York home. 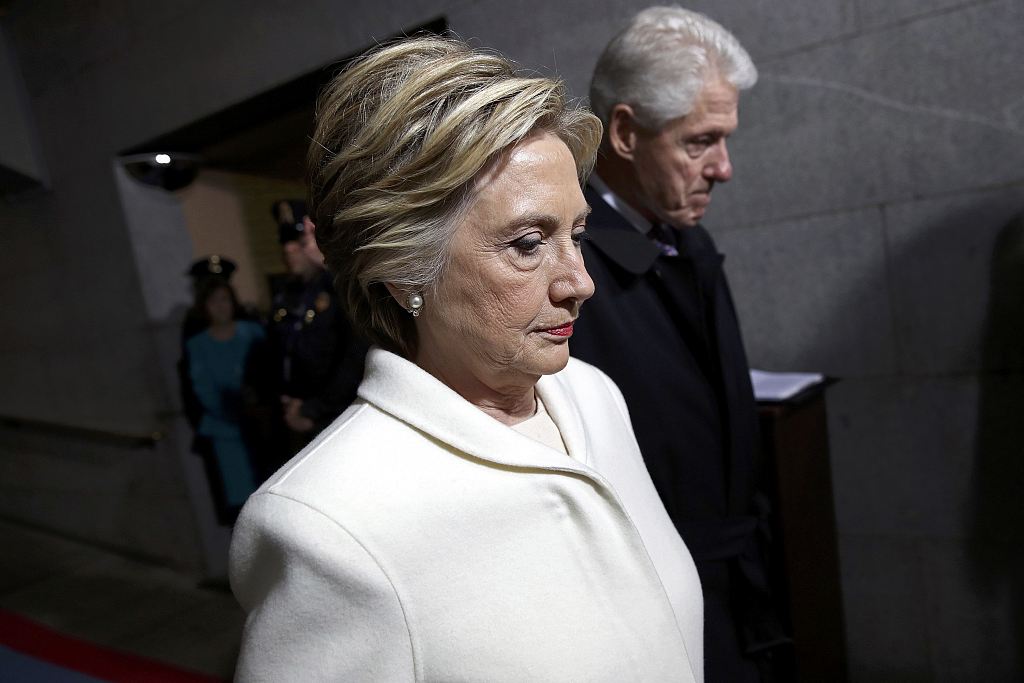 The official says investigators believe the explosive is linked to one found Monday at the compound of liberal billionaire George Soros.

The official wasn't authorized to publicly discuss an ongoing investigation and spoke on condition of anonymity.

The device was discovered early Wednesday morning at the Clinton's home in Chappaqua, New York.

Police in New Castle, New York — who cover Chappaqua — say they assisted the FBI, Secret Service and Westchester County authorities in "the investigation of a suspicious package."