WORLD Extinction crisis and climate change must be faced together, says United Nations

Extinction crisis and climate change must be faced together, says United Nations 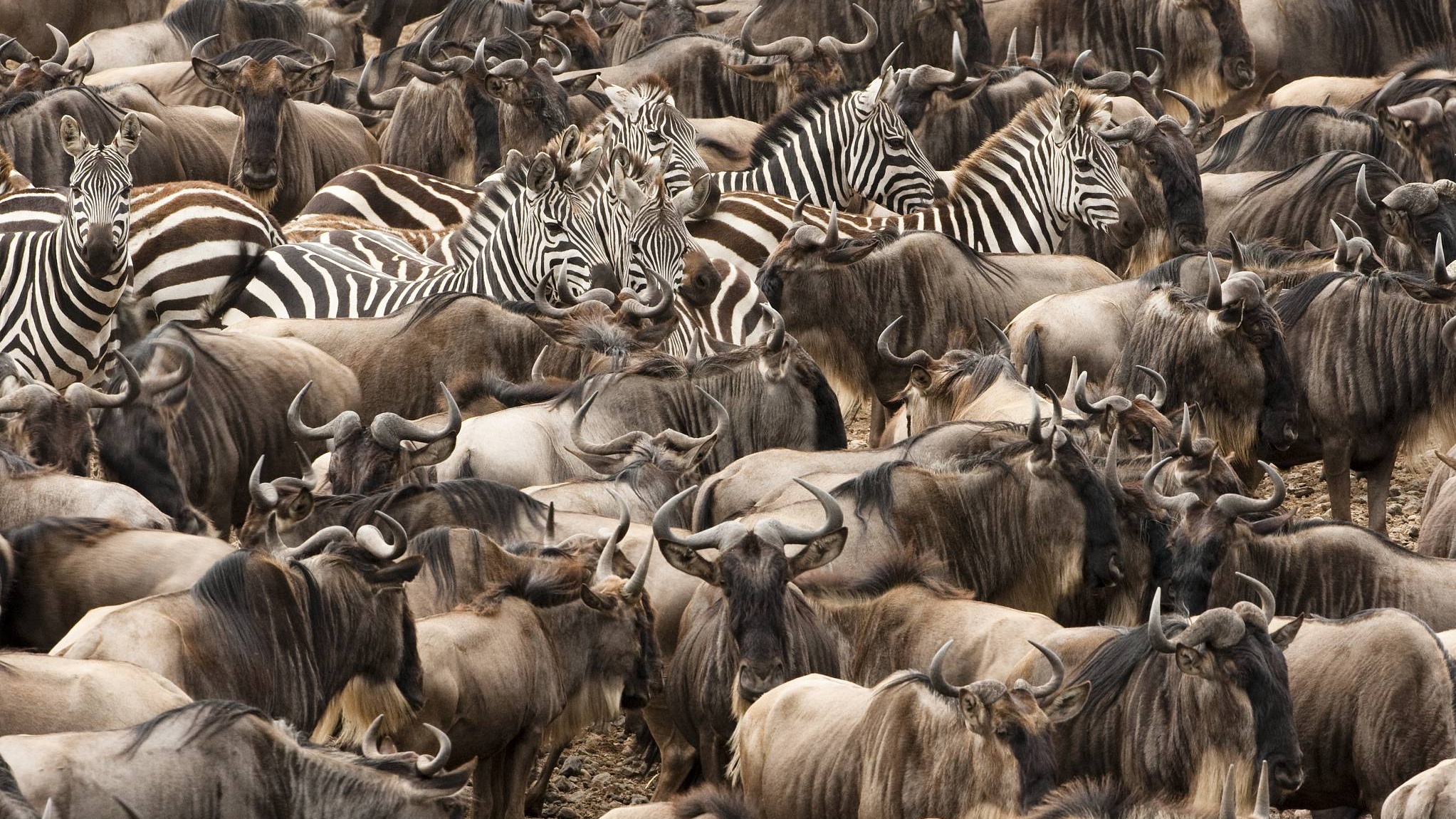 Herds of blue wildebeest and Zebra in what was once a river in Kenya. (Photo: CFP)

Biodiversity loss has been eclipsed by climate change on the global agenda. Still, the two issues are closely linked, have similar impacts on human welfare and require urgent solutions, scientists have said.

The destruction of forests and other ecosystems undermines nature's ability to regulate greenhouse gases in the atmosphere and protect against extreme weather impacts. According to a report by the United Nations' agencies on climate change and biodiversity, the process accelerates climate change and increases vulnerability to it.

The rapid vanishing of carbon-trapping mangroves and seagrasses, for example, both prevents carbon storage and exposes coastlines to storm surges and erosion.

The report calls for governments to enact policies and nature-based solutions to address both issues.

"For far too long, policymakers tended to see climate change and biodiversity loss as separate issues, so policy responses have been siloed," report co-author Pamela McElwee, an ecologist at Rutgers University, told a virtual news conference.

"Climate has simply gotten more attention because people are increasingly feeling it in their own lives – whether it's wildfires or hurricane risk. Our report points out that biodiversity loss has that similar effect on human wellbeing." 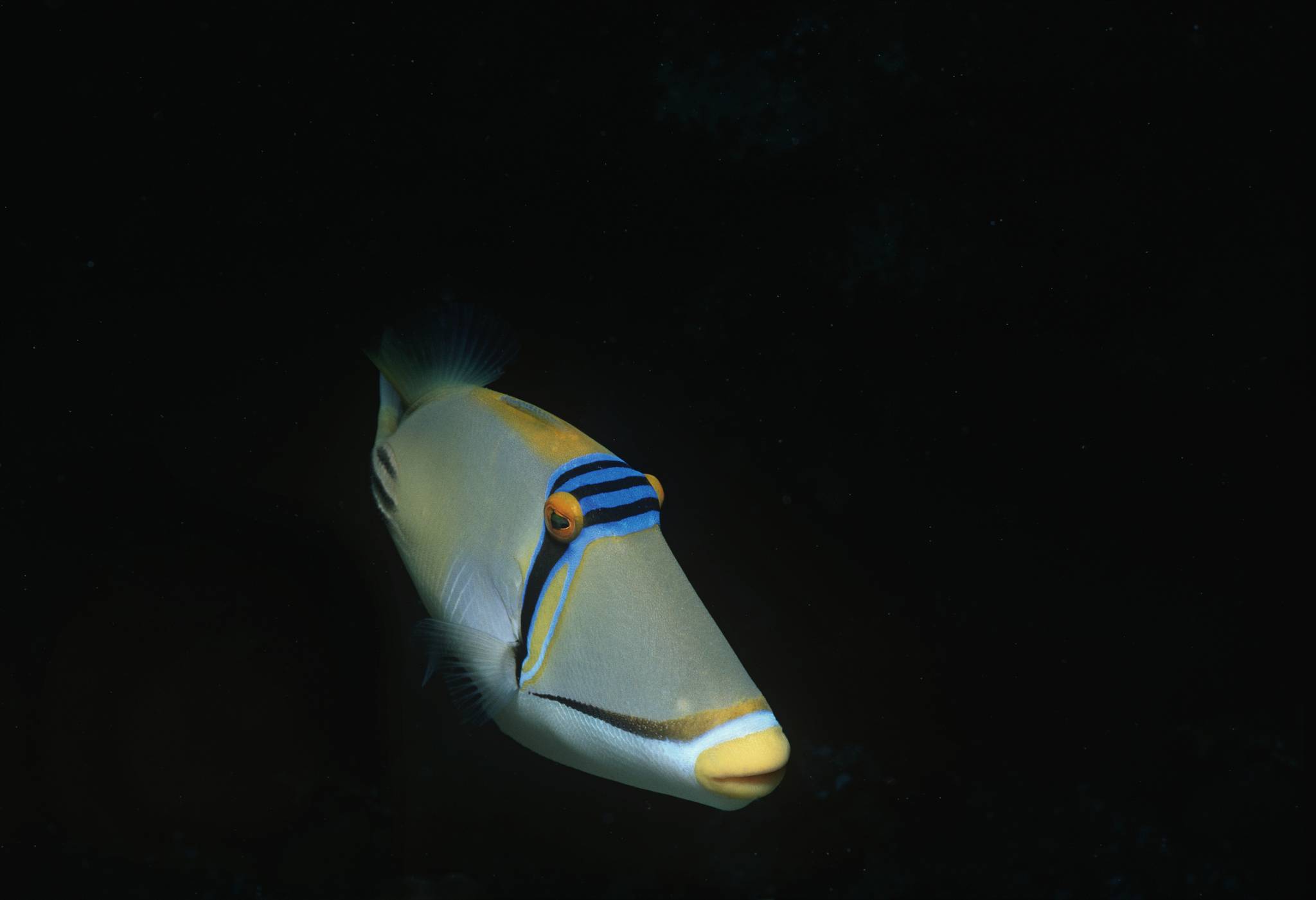 Calling on countries to protect entire ecosystems rather than iconic locations or species, the report's authors hope to influence policy discussions at both the UN conference on biodiversity in October in Kunming, China and at the UN climate talks being held a month later in Glasgow, Scotland.

Ahead of the Kunming conference, the UN has urged countries to commit to protecting 30 percent of their land and sea territories by 2030.

Experts say at least 30 percent of the Earth, if not 50 percent, should be under conservation to maintain habitats under a changing climate.

So far, more than 50 countries, including the U.S., have made the 30 percent pledge.

The growth of protected lands

"With this report, the two issues are married now, which is really powerful," said James Hardcastle, a conservationist at the International Union for Conservation of Nature (IUCN). "We can use the momentum to get more commitments from countries on conservation."

Since 2010, countries have collectively managed to add almost 21 million square kilometers – an area the size of Russia – to the global network of protected lands, bringing the current total to nearly 17 percent of the Earth's landmass, according to a report published last month by the IUCN.

Yet, less than 8 percent of these lands are connected – something considered crucial for ecological processes and the safe movement of wildlife. Meanwhile, total marine conservation areas lag at 7 percent, below the 2020 target of 10 percent.