WORLD Extradition of Manchester bomber's brother 'up to Libya courts'

Extradition of Manchester bomber's brother 'up to Libya courts' 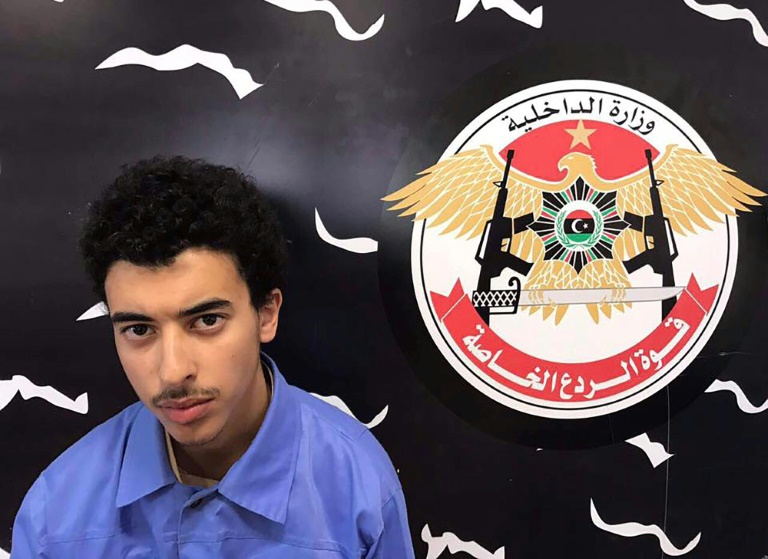 Britain is seeking the extradition from Libya of Hashem Abedi, the brother of the Manchester bomber. (Photo: AFP)

The extradition to Britain of the brother of Manchester bomber Salman Abedi is in the hands of Libya's courts, the North African country's interior minister said on Sunday.

Britain is seeking the extradition from Libya of Hashem Abedi who was taken into custody after the May 2017 bombing that killed 22 people at Manchester Arena, many of them children.

"The Hashem Abedi case is currently before the courts and it is up to the courts to decide," Interior Minister Fathi Bashagha, a member of Libya's internationally recognised government in Tripoli, said.

"As far as I am concerned, as minister of the interior, that is not part of my remit."

Salman Abedi carried out the bloodiest terror attack in Britain in more than a decade when he detonated a suicide bomb after a concert by pop star Ariana Grande.

Hashem Abedi is suspected of involvement and is wanted by Manchester police on charges of murder, attempted murder and conspiracy to cause explosion.

Libya has been mired in chaos since the ouster and killing of dictator Moamer Kadhafi in a NATO-backed uprising 2011.

There has been a surge in fighting since strongman commander Khalifa Haftar launched an offensive on Tripoli, seat of the unity government, on April 4.