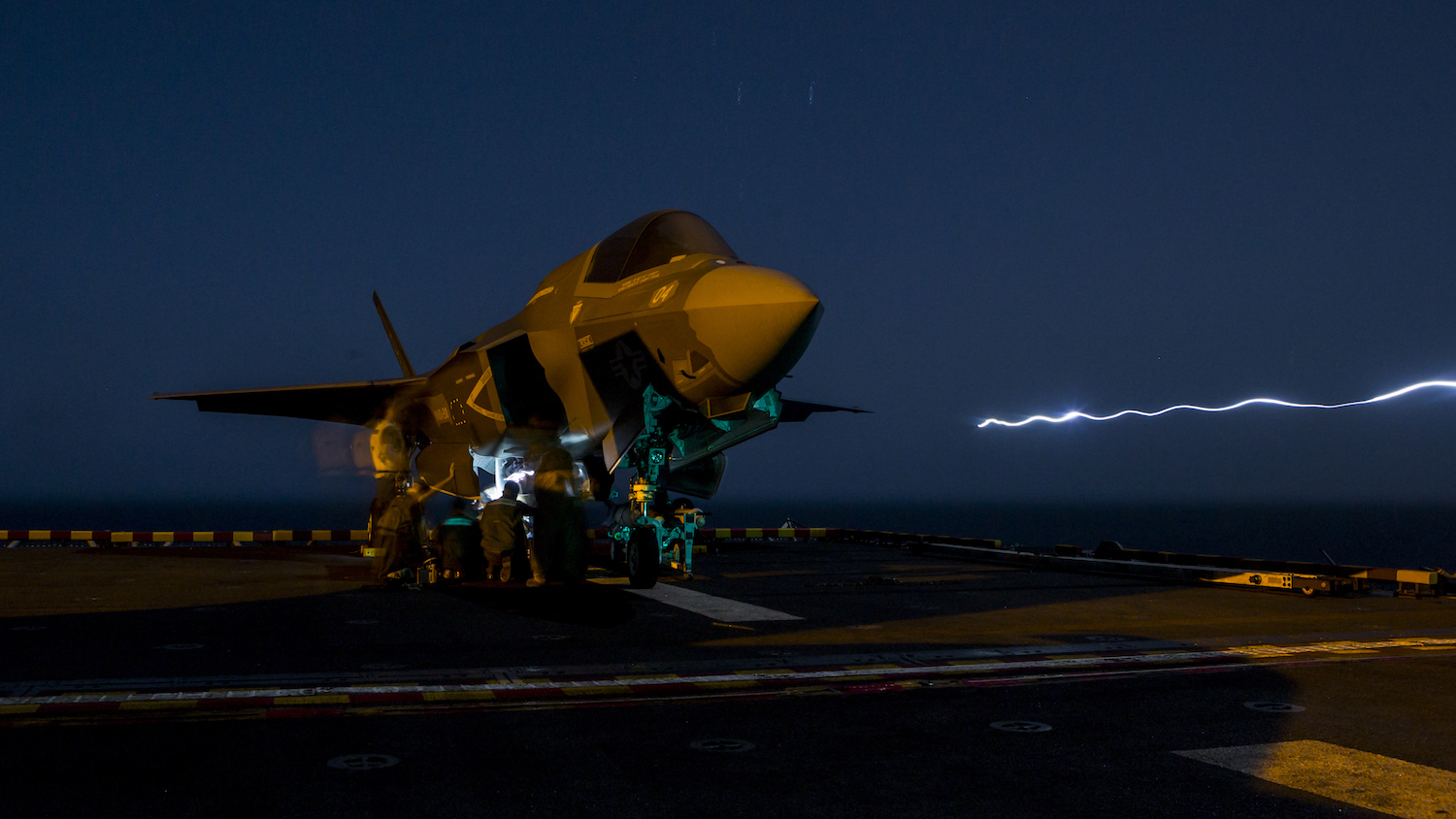 An F-35B fighter jet crashed Friday in the US state of South Carolina, a first for the model.

The crash occurred near Marine Corps Air Station Beaufort. The pilot ejected before the crash and is being evaluated for injury, according to a statement from the US Marine Corps.
The statement said the cause of the crash is under investigation.
The incident marks the first time that an F-35 fighter jet, which costs more than 100 million US dollars, has crashed.
The crash came one day after the first airstrike conducted by a US F-35 fighter jet over Afghanistan, and hours after the Pentagon announced that it had awarded Lockheed Martin, the manufacturer of F-35, with a new batch of F-35s.

The F-35 stealth jet has three variants -- F-35A, F-35B, and F-35C --designed for the US Air Force, Marine Corps, and Navy respectively. The F-35B is the only model with short take-off and vertical landing abilities.