The Federal Aviation Administration (FAA) on Tuesday released a preliminary assessment of Boeing's update of its 737 Max anti-stall software, saying it was "operationally suitable”.

Shares of the company rose about 2 percent from the news. 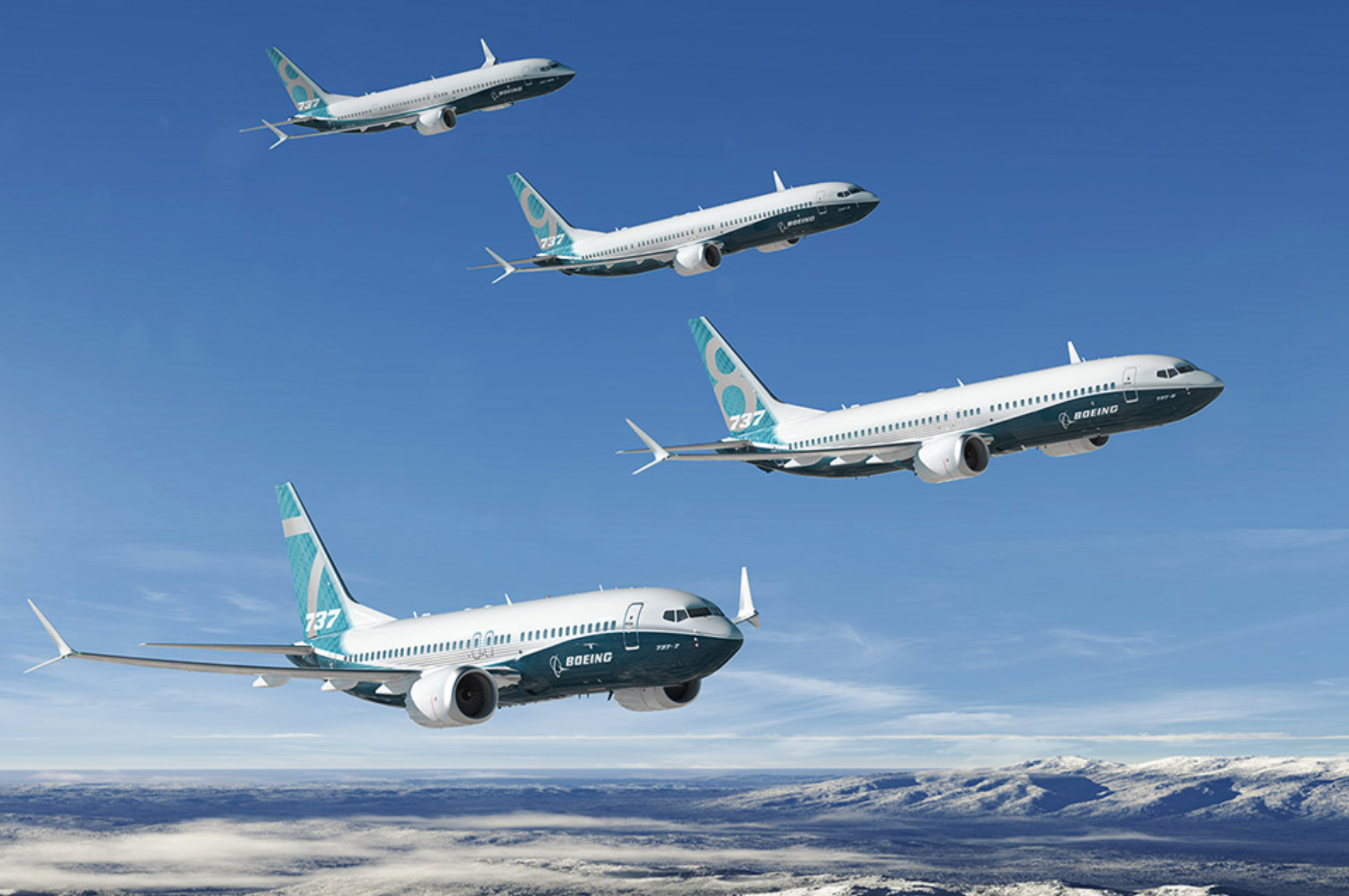 Boeing has come under scrutiny for its best-selling 737 Max after two fatal crashes within a five month period. With hundreds dead, investigators are checking whether the crash was caused by the same automated system. The grounding of Boeing's 737 MAX family of passenger jets has disrupted airlines' plans for summer flights. US' Southwest airlines, who own 34 aircrafts of 737 MAX model, is the world's largest customer at this stage. The well-known low-cost carrier said it expects to lose $15 million between February 20 and March 31 due to the grounding of Boeing 737 MAX jet and other reasons.

It is expected to take at least 90 days for the FAA to check Boeing’s update to its 737 Max anti-stall software suspected of contributing to two fatal plane crashes, according to multiple reports. 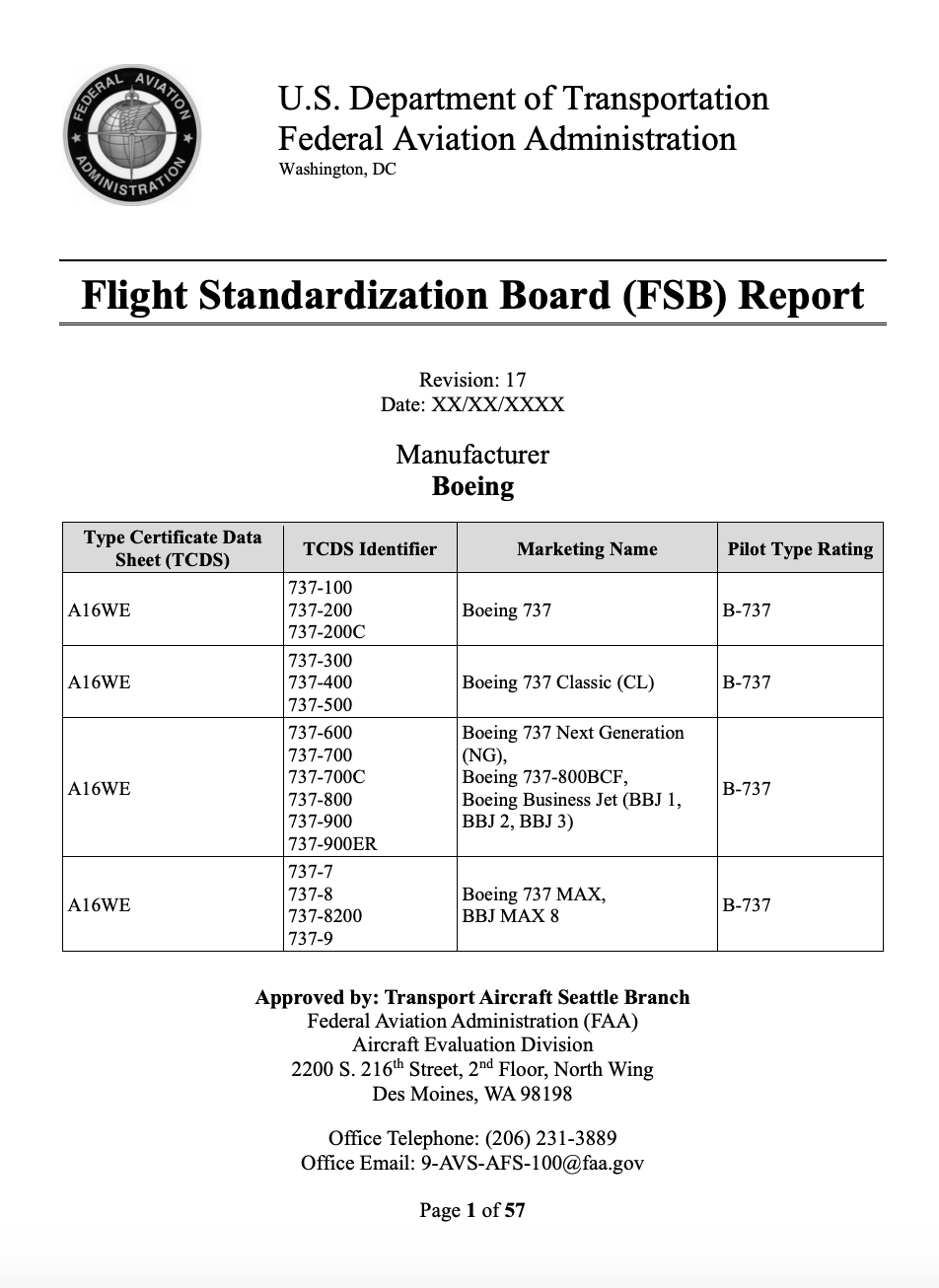 The first page of the draft report on Boeing 737 MAX by FSB. (Photo: FAA's FSB) 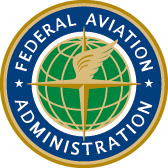 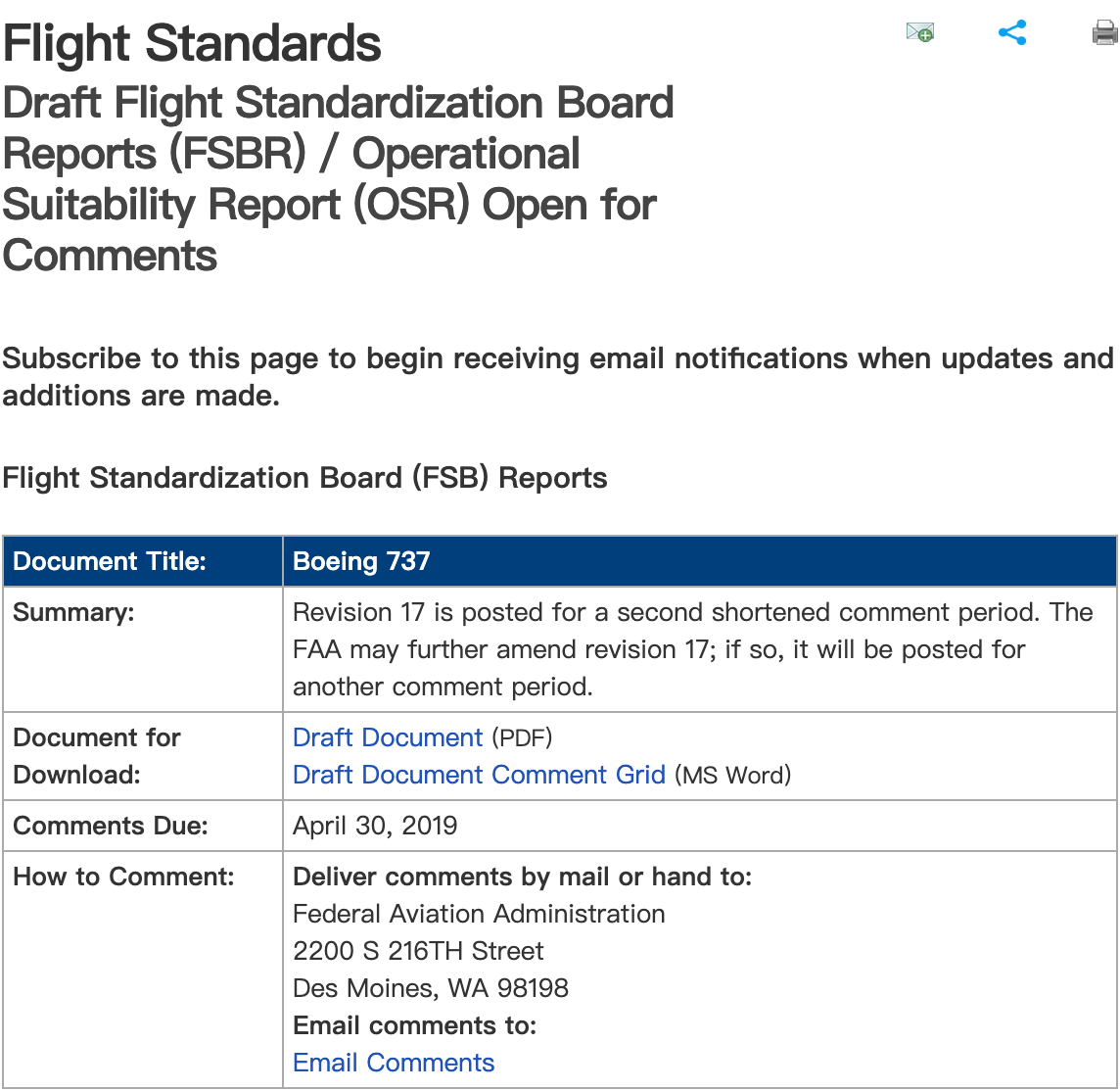 The draft report by FSB was posted on the FAA's website, and the public has until April 30 to make comments.