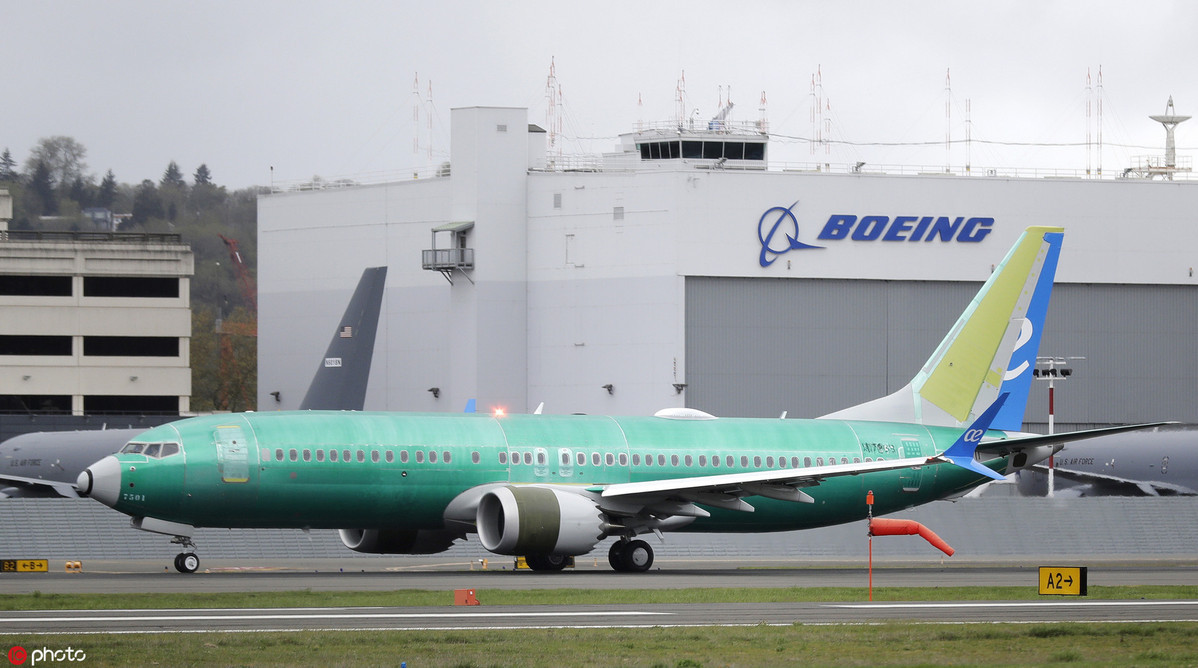 The Federal Aviation Administration said Wednesday that its top safety official will retire at the end of June. Ali Bahrami had come under sharp criticism from lawmakers and relatives of passengers who died in the crashes of two Boeing 737 Max jets, who accused him of being too cozy with Boeing.

Bahrami had led the FAA's aviation safety office since 2017 and previously was a manager for the FAA in the Seattle area, overseeing approval of Boeing planes. He left FAA for a time to become an executive with an aircraft industry trade group, the Aerospace Industries Association. The FAA said its deputy associate administrator for safety, Chris Rocheleau, will lead the safety office on an interim basis while the FAA searches for a long-term replacement.

Hundreds of relatives and friends of passengers who died in the Max crashes wrote last month to President Joe Biden and Transportation Secretary Pete Buttigieg, demanding that they oust Bahrami and three other FAA officials, including Administrator Stephen Dickson.