The Federal Aviation Administration (FAA) said on Monday it would reform how it certifies new airplanes in line with legislation passed by Congress after two fatal Boeing 737 MAX crashes that killed 346 people. 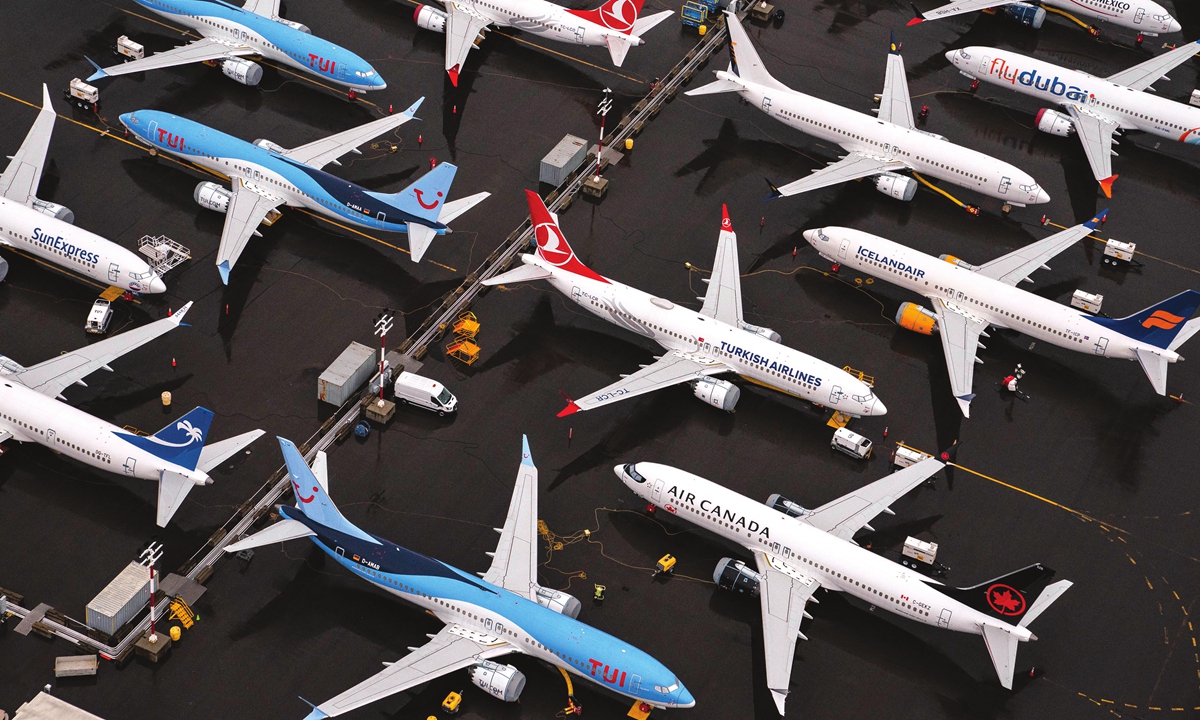 Boeing 737 Max airplanes sit parked at the company's production facility in Renton, Washington DC, the US on November 18. (Photo: VCG)

The FAA said in a statement it "will work to implement the changes as directed by Congress. The FAA is committed to continuous advancement of aviation safety and improving our organization, processes, and culture."

Senator Roger Wicker, a Republican who chairs the Commerce Committee, said in an opinion piece Monday the law "will take steps to protect against manufacturers placing undue pressure on employees during the certification process."

Wicker added the law "should help restore the safety culture in the FAA."

The FAA lifted the 20-month grounding of the 737 MAX in November. The MAX is set to resume US commercial passenger flights Tuesday, when American Airlines begins flying the MAX on a Miami to New York flight.

The legislation requires an independent review of Boeing's safety culture. 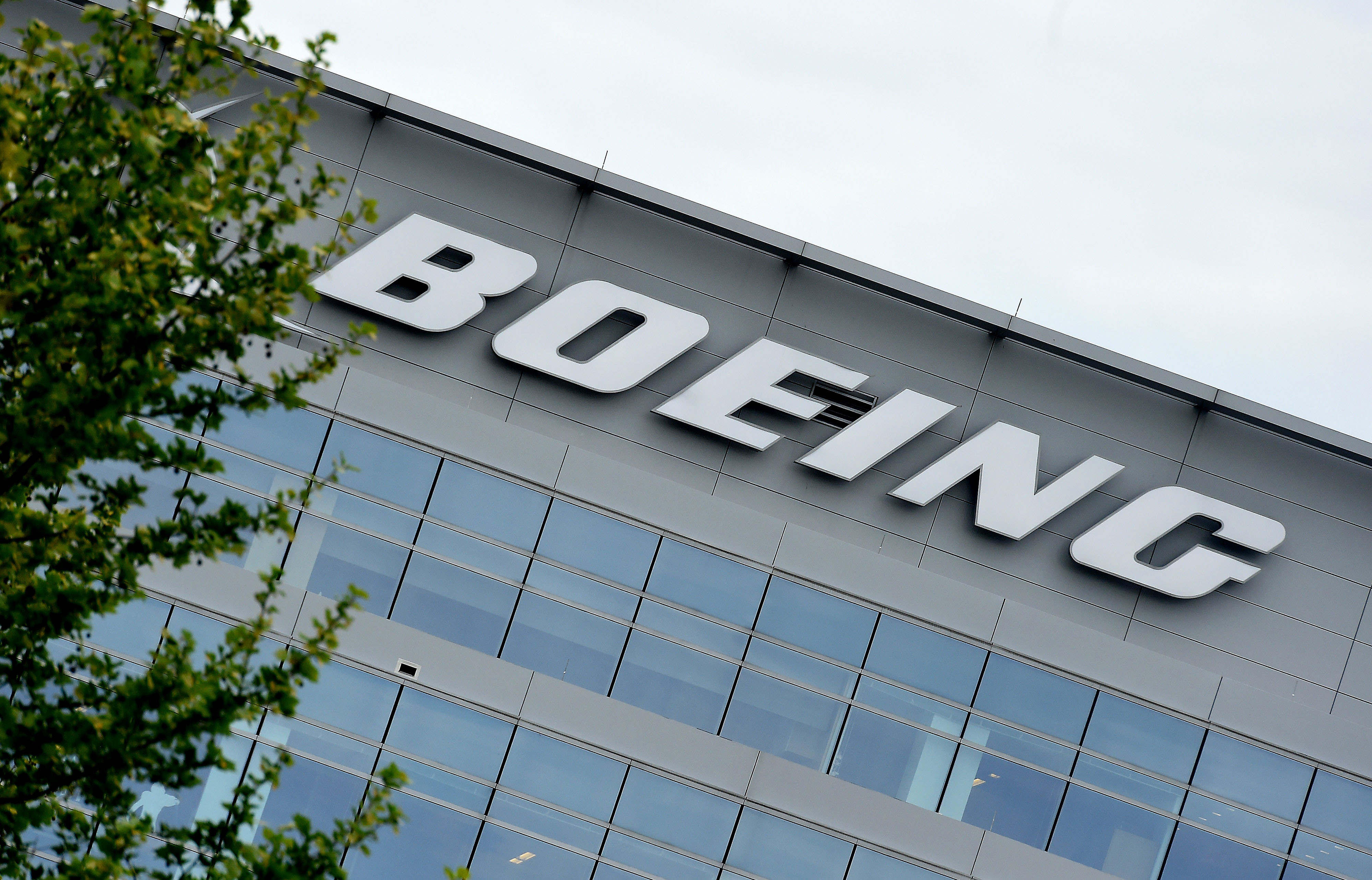 The Boeing regional headquarters is seen amid the coronavirus pandemic on April 29, 2020, in Arlington, Virginia. (Photo: AFP)

Boeing, which faces an ongoing criminal investigation into the MAX, has not commented on the new law.

The FAA must report to Congress on implementation of recommendations issued after the 737 MAX crashes.

"You can't legislate cultural change, but we're darn sure going to try to increase the safety goals," Senator Maria Cantwell, the top Democrat on the Senate Commerce Committee, said in an interview. The law repeals rules allowing FAA employees to receive bonuses or other financial incentives based on meeting manufacturer-driven certification schedules or quotas.

"We're not going to pay people at the FAA to move planes faster," Cantwell said. "This is about getting safety right."

The law authorizes civil penalties against aviation manufacturer supervisors who interfere with employees acting on behalf of the FAA, authorizes new resources for the FAA to add key technical staff and requires it to review pilot-training. The US has not had a fatal US passenger airline crash since February 2009 and only one fatality due to a US passenger airline accident in that period. The FAA credited the decline in fatalities in part "because the FAA established robust information-sharing programs throughout the aviation industry that encouraged openness."