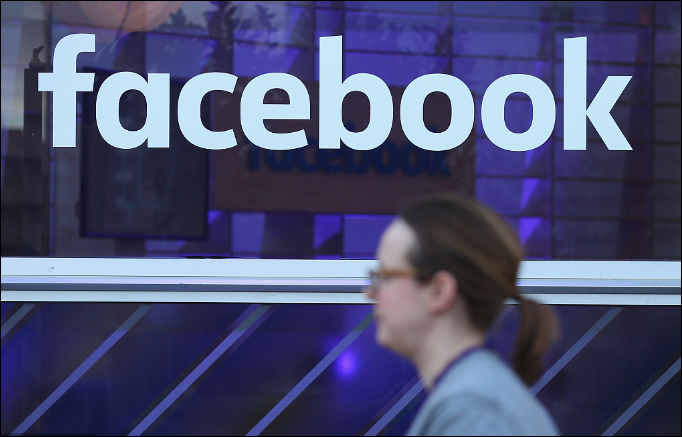 The policy will be enforced next week, the social media giant said in a blog https://newsroom.fb.com/news/2019/03/standing-against-hate post.

In response, Facebook has beefed up its content monitoring teams and has taken down event pages that were used to promote and organize rallies by White supremacy groups.

The company previously allowed some white nationalist content it did not view as racist, but recently decided to change course.

"Over the past three months our conversations with members of civil society and academics who are experts in race relations around the world have confirmed that white nationalism and separatism cannot be meaningfully separated from white supremacy and organized hate groups," the company said.

"Going forward ... we will not tolerate praise or support for white nationalism and separatism."

Facebook said it would also start connecting people who search for terms associated with white supremacy to an organization called Life After Hate, focused on helping people leave hate groups.

Life After Hate did not immediately respond to a request for comment.