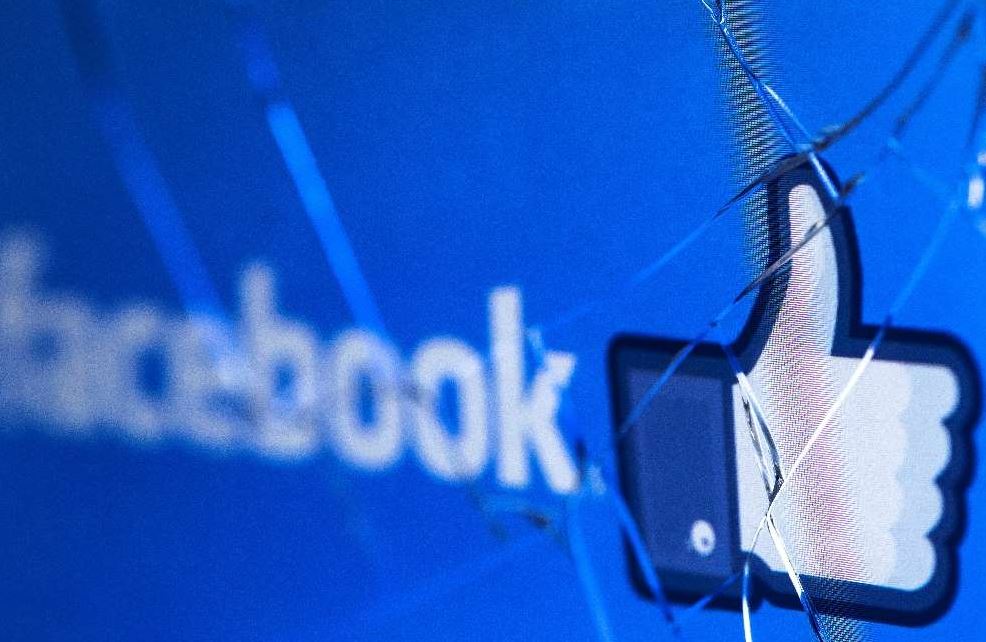 Facebook on Thursday denied allegations in the New York Times that it tried to mislead the public about its knowledge of Russian misinformation ahead of the 2016 US presidential election, but severed links with a Republican consultancy.

The Times detailed obfuscation by Facebook's top bosses on the Russia front, said the company has at times smeared critics as anti-Semitic or tried to link activists to billionaire investor George Soros, and also tried to shift public anger away toward rival tech companies.

In a statement in response, Facebook disputed "inaccuracies" in the story, but said it was ending its contract with a Republican lobbying company named in the article, Definers Public Affairs, which specializes in opposition research.

The Times, in a lengthy investigative piece based on interviews with more than 50 people both inside the company and with Washington officials, lawmakers and lobbyists, argued that Facebook's way of dealing with crisis was to "delay, deny and deflect."

Chief executive Mark Zuckerberg and chief operating officer Cheryl Sandberg were both so bent on growing Facebook that they "ignored warning signs and then sought to conceal them from public view," the report said.

On Russia, Zuckerberg declared in the fall of 2016 that it was "crazy" to think Facebook had been used to help Donald Trump win the US presidency, but the report said in-house experts knew this not to be the case.

In fact, the Times said, Facebook had amassed evidence for over a year of Russian activity through an investigation led by its former security chief, Alex Stamos.

But it was only belatedly that the company's board was informed of the full extent of the meddling, the Times said.

In its statement, Facebook said it had ended its contract with Definers as of Wednesday night. It did not explain why, but insisted it had long taken the Russia factor seriously and was committed to fighting fake news.

"We've acknowledged publicly on many occasions -– including before Congress -– that we were too slow to spot Russian interference on Facebook, as well as other misuse," it said.

"But in the two years since the 2016 presidential election, we've invested heavily in more people and better technology to improve safety and security on our services.

"While we still have a long way to go, we're proud of the progress we have made in fighting misinformation, removing bad content and preventing foreign actors from manipulating our platform."

The Times said that when criticism of its belated Russia admission grew, Facebook mounted a lobbying campaign led by Sandberg, pushing negative stories about its political critics and making rival companies like Google and Apple look bad.

In July of this year, as a Facebook executive testified before a congressional committee, anti-Facebook demonstrators barged into the room and held up a sign depicting Zuckerberg and Sandberg -- who are both Jewish -- as the twin heads of an octopus with its tentacles around the world.

Facebook responded by lobbying a Jewish civil rights group -- the Anti-Defamation League -- to publicly label that criticism as anti-Semitic, the Times said.

Facebook was also said to have employed Definers to discredit activists, partly by linking them to the liberal, Jewish Soros, who has become a favored target of Trump supporters and far-right conspiracy groups.

The company's statement said any suggestion that its own counter-offensive embraced anti-Semitic tactics was "reprehensible and untrue."

Before and since this month's midterm elections, which saw the Democrats retake control of the House of Representatives, Facebook has shut down dozens of accounts on its own platform and on Instagram which it said were aimed at influencing the vote.

The world's most popular social media platform has been on the back foot for months, including over the allegation that data from millions of Facebook users was abused by the consultancy Cambridge Analytica to help drive Trump to the White House.