Facebook, Google and Microsoft announced Monday that they're freezing political contributions from their political action committees (PAC) in the wake of last week's riot in the US Capitol by President Donald Trump's supporters. 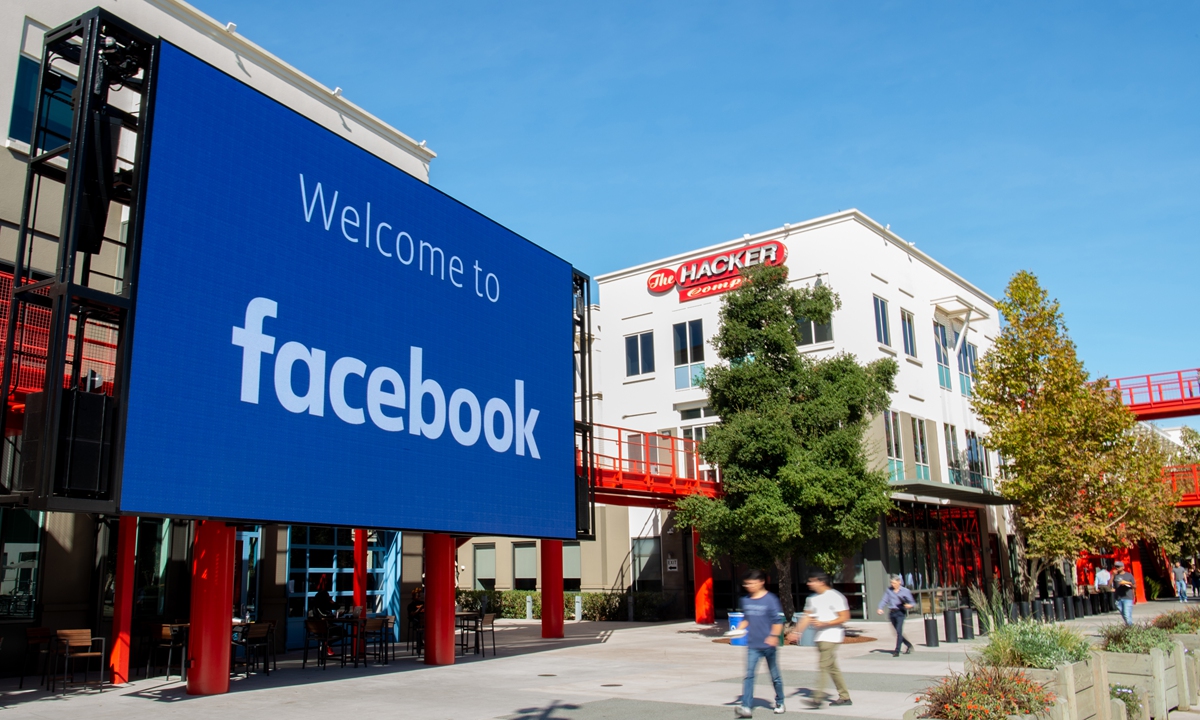 "Following last week's awful violence in D.C., we are pausing all of our PAC contributions for at least the current quarter, while we review our policies," Facebook spokesman Andy Stone said in a statement.

Alphabet Inc's Google said it would pause contributions from its PAC. "We have frozen all NetPAC political contributions while we review and reassess its policies following last week's deeply troubling events," a Google spokesperson said.

Microsoft said the company is halting its political spending until after it assesses the implications of last week's events.

"The PAC regularly pauses its donations in the first quarter of a new Congress, but it will take additional steps this year to consider these recent events and consult with employees," Microsoft said in a statement.