SAN FRANCISCO, Jan. 7 (Xinhua) -- Facebook and Instagram said on Thursday they will ban U.S. President Donald Trump from posting at least two weeks until the power transition to President-elect Joe Biden on Jan. 20. 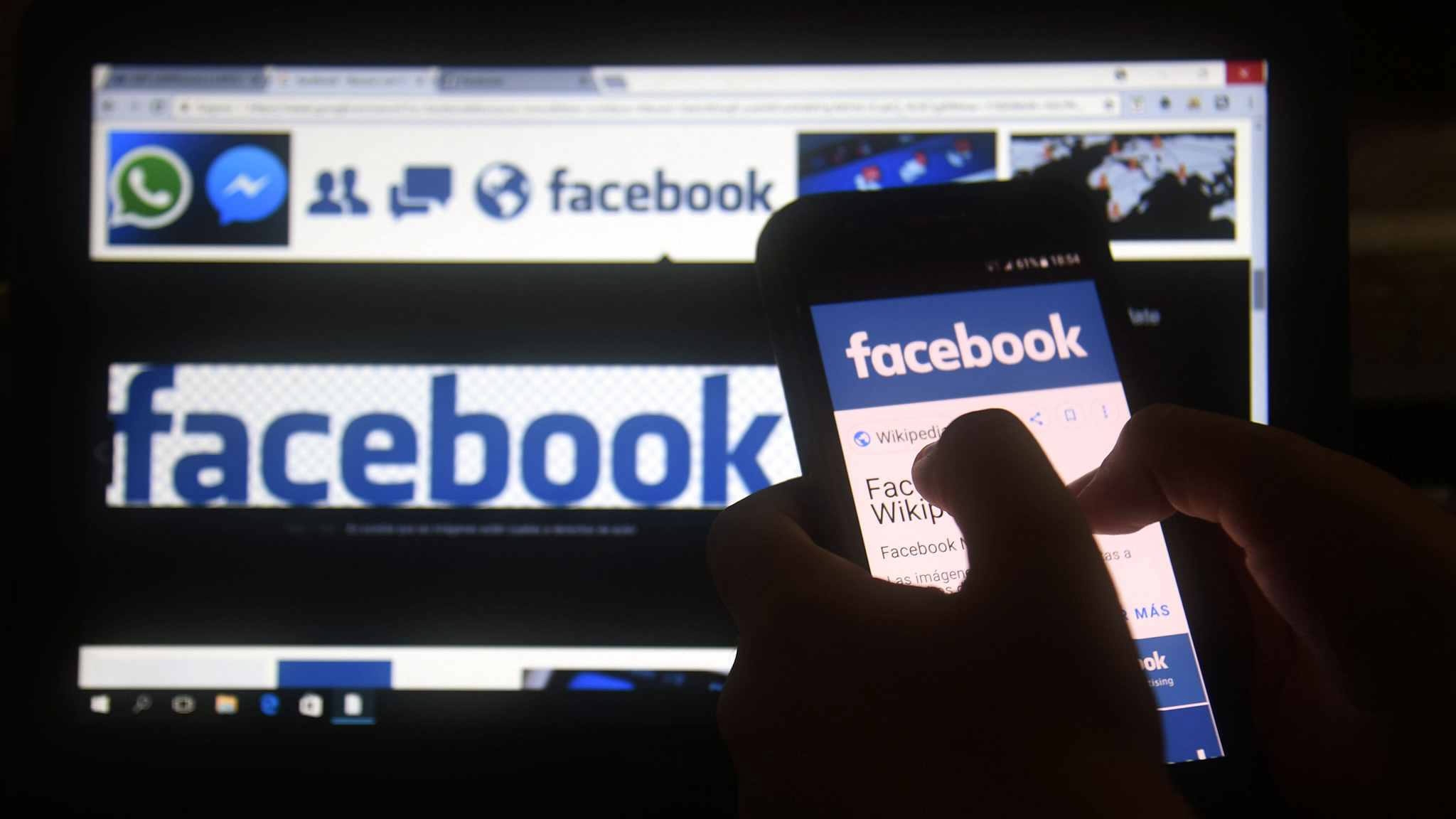 "We believe the risks of allowing the President to continue to use our service during this period are simply too great. Therefore, we are extending the block we have placed on his Facebook and Instagram accounts indefinitely and for at least the next two weeks until the peaceful transition of power is complete," said Facebook founder Mark Zuckerberg in an announcement.

"The shocking events of the last 24 hours clearly demonstrate that President Donald Trump intends to use his remaining time in office to undermine the peaceful and lawful transition of power to his elected successor, Joe Biden," Zuckerberg said.

Facebook announced on Wednesday that it had assessed two policy violations against Trump's page which resulted in a 24-hour feature block.

In a video deleted on Wednesday by the social media, Trump told his supporters who violently stormed the Capitol on Wednesday that he "loved" them and calling them "very special."

The company said on Wednesday that the removal was for Trump's "repeated and severe violations of our Civic Integrity policy" and "as a result of the unprecedented and ongoing violent situation in Washington, D.C.."

Twitter said on Thursday that it is still evaluating whether to lift or extend the 12-hour lockdown of Trump's account.