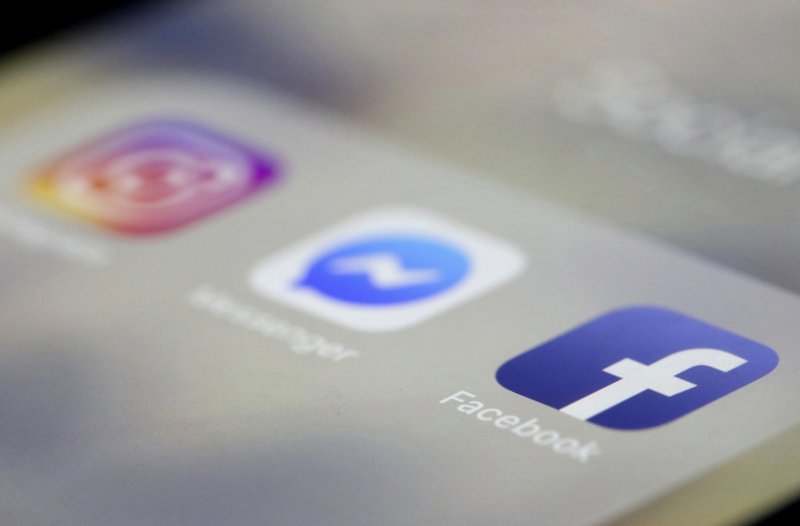 Facebook, Messenger and Instagram apps are displayed on an iPhone in New York City on March 13, 2019.. (Photo: AP)

All three social media platforms, including Facebook Messenger, were affected by the outage.

Downdetector.com, a site that monitors site outages, shows Facebook had been down since 6:30 am in much of the world, with thousands of reported outages concentrated in the northeastern US, Europe and the Philippines.

#FacebookDown, #instagramdown and #whatsappdown were all trending on Twitter globally.