Facebook on Friday joined the attack on Apple's operation of its App Store after the iPhone maker refused to forgo its commission on live online events hosted on the social network that allow people to make money during the pandemic. 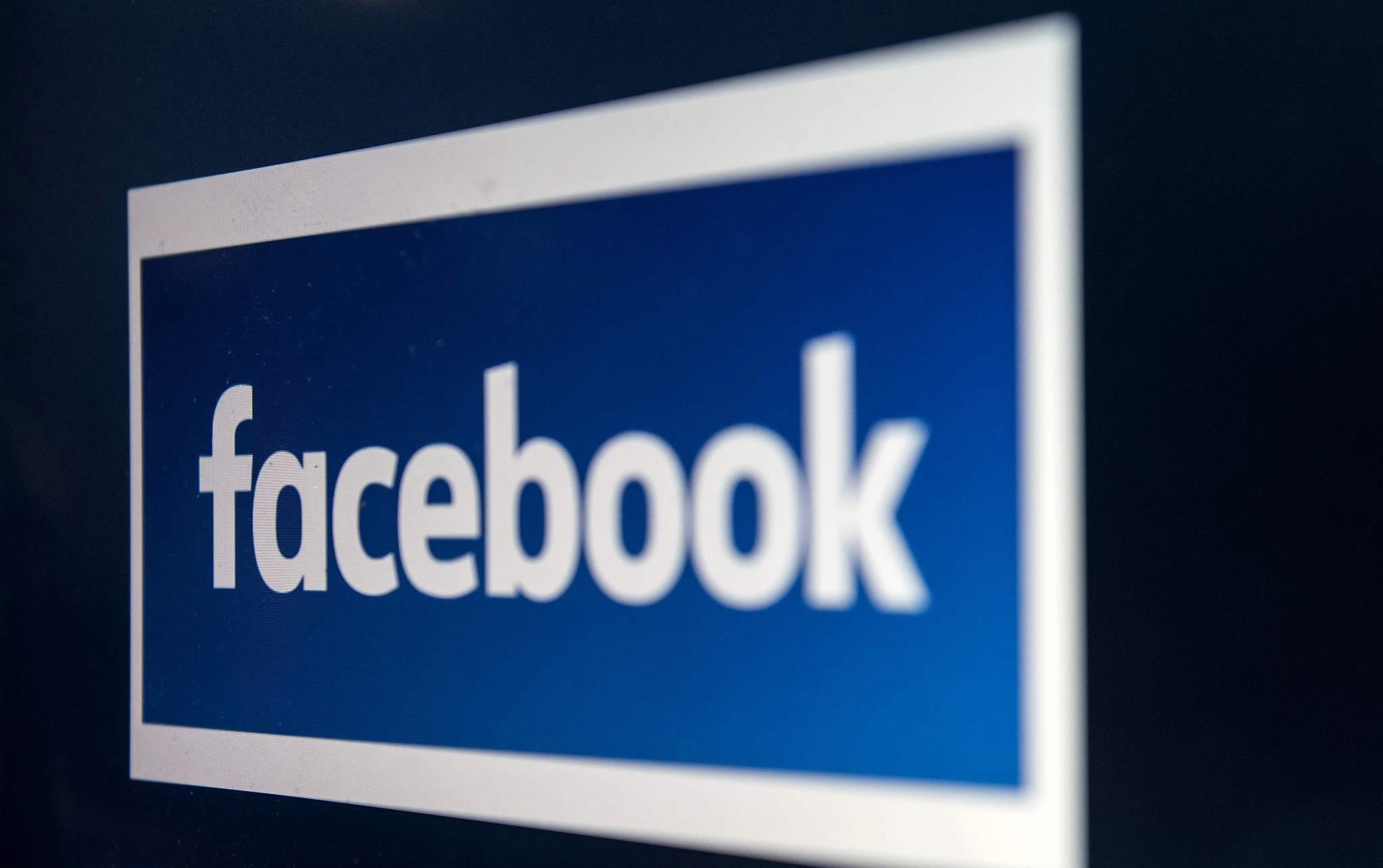 The comments from Facebook come in the wake of a blockbuster lawsuit from video game sensation Fortnite maker Epic Games on Thursday which accused Apple of abusing its monopoly position in its online marketplace.

Facebook said it would not collect any fees from paid online events that educators, entertainers, or others can host due to a fresh addition to the platform, but that Apple declined to back off from its standard share of transactions which are handled through the App Store.

"We asked Apple to reduce its 30 percent App Store tax or allow us to offer Facebook Pay so we could absorb all costs for businesses struggling during COVID-19,"  Facebook vice president Fidji Simo said in a blog post.

"Unfortunately, they dismissed both our requests and (small- and medium-size businesses) will only be paid 70 percent of their hard-earned revenue."

The new paid events feature was launched by Facebook in response to the global coronavirus pandemic which has forced the cancellation of many in-person gatherings.

It is being tested for use with "more personal gatherings" at Messenger group video chat feature Rooms, according to Simo.

"With social distancing mandates still in place, many businesses and creators are bringing their events and services online to connect with existing customers and reach new ones," Simo said.

Facebook's criticism comes amid heightened scrutiny of Apple's policies for its online marketplace.

Apple has defended the commission to cover the costs of managing the App Store and protecting users security, but critics say the commission is an abuse of its position.

Fortnite sought to direct users around the App Store and found itself booted off the platform, and Epic immediately filed an antitrust complaint.

The game-maker called on a federal judge to order Apple to stop its "anti-competitive conduct" and invalidate the tech giant's rules requiring app developers to pay the company 30 percent of transactions.

The suit said Epic is not seeking favorable treatment, but is asking the court to order Apple to change its commission structure for all developers.

Apple said Fortnite was pulled after "Epic Games took the unfortunate step of violating the App Store guidelines that are applied equally to every developer and designed to keep the store safe for our users."