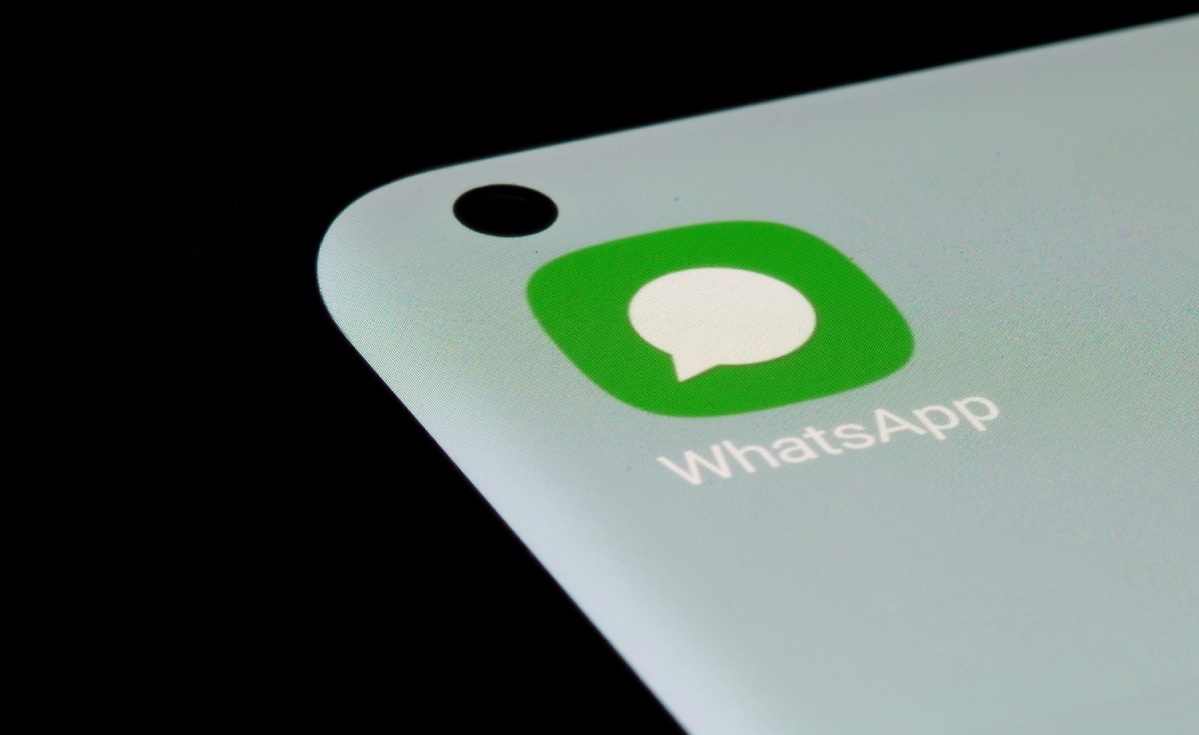 WhatsApp app is seen on a smartphone in this illustration taken, July 13, 2021. (Photo: Agencies)

Facebook said Tuesday it was blocking WhatsApp accounts linked to the Taliban after the radical Islamic group seized control of Afghanistan and sought to use the messaging service to help it govern.

"The Taliban is sanctioned as a terrorist organization under US law and we have banned them from our services under our Dangerous Organization policies," a Facebook spokesperson told AFP.

The Facebook move shut down a WhatsApp hotline the Taliban had set up to receive complaints about violence and looting, according to the Financial Times.

A WhatsApp spokesperson said in an email to AFP that the company is required to follow US sanctions.

"This includes banning accounts that appear to represent themselves as official accounts of the Taliban. We're seeking more information from relevant US authorities given the evolving situation in Afghanistan," the company said.

"This means we remove accounts maintained by or on behalf of the Taliban and prohibit praise, support, and representation of them."

The news comes with social media platforms facing pressure to block accounts used by the Taliban since the offensive which led to the takeover of the war-ravaged country.

Facebook said it was using "a dedicated team of Afghanistan experts, who are native Dari and Pashto speakers and have knowledge of local context," to help guide policy.

"Our teams are closely monitoring this situation as it evolves. Facebook does not make decisions about the recognized governmentin any particular country but instead respects the authority of the international community in making these determinations," Facebook said.

A Taliban spokesman meanwhile criticized Facebook for blocking "freedom of speech" in the country as a result of the crackdown by the US firm.