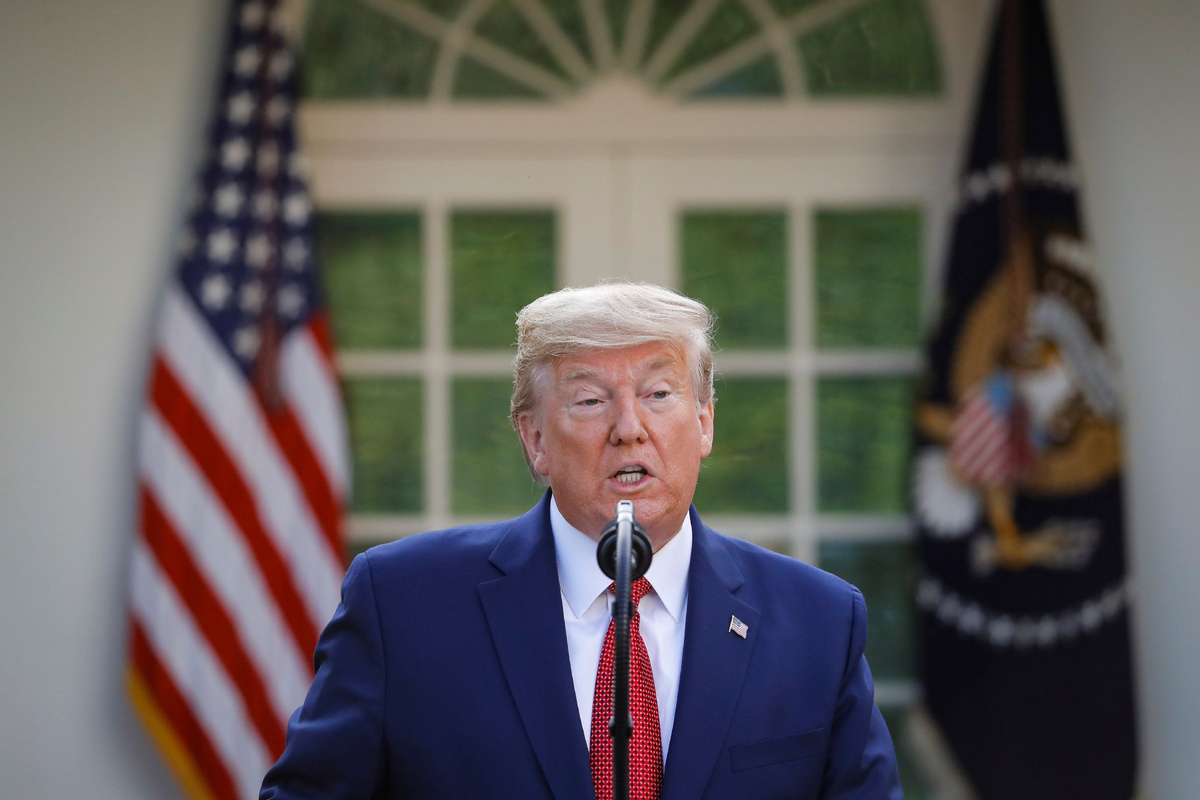 "We don't allow symbols that represent hateful organizations or hateful ideologies unless they are put up with context or condemnation," Facebook head of security policy Nathaniel Gleicher said at a House intelligence committee hearing.

"That's what we saw in this case with this ad, and anywhere that that symbol is used we would take the same actions."

Facebook's move against the ads targeted when they contended are dangerous far-left groups comes amid heated debate between social platforms and political leaders on what content may be allowed or banned.