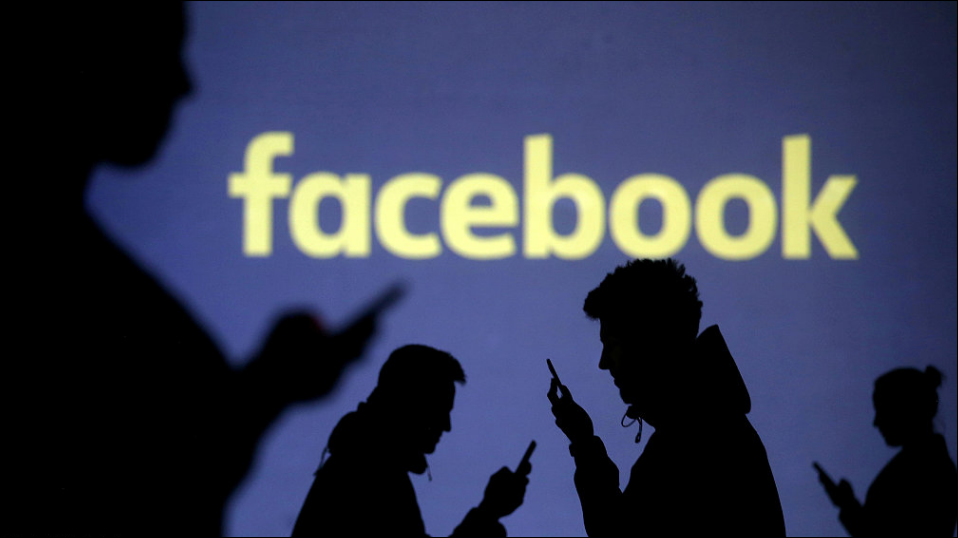 Facebook said Thursday it had taken down 559 pages and 251 accounts for violating its rules against spam and fake news in the latest move to fight misinformation on its platform.

The world's top social media network said many actors were using fake accounts or multiple accounts with the same names and posted massive amounts of content across groups to drive traffic to their websites that were not linked to Facebook.

"They post clickbait posts on these Pages to drive people to websites that are entirely separate from Facebook and seem legitimate, but are actually ad farms," Facebook said.

They often used their fake accounts to generate fake likes and shares, which "artificially inflates engagement for their inauthentic pages and the posts they share, misleading people about their popularity and improving their ranking in news feed," it added.

The social media's announcement is the latest move to combat fake news and misinformation on its platform since it was heavily scrutinized for not effectively blocking foreign organizations that used its service to spread inauthentic information that may influence domestic politics in the United States.

Facebook said it chose to disclose its measures to remove the fake accounts to share "some details about the types of behavior that led to this action" ahead of the U.S. midterm elections.

The company noted that it has, since this year, enforced a policy against many Pages, Groups and accounts created to "stir up political debate, including in the U.S, the Middle East, Russia and the UK."