Facebook says it can locate users who opt out of tracking

Facebook can determine where users are even if they opt out of having their whereabouts tracked, the company revealed in a letter sent to US senators. 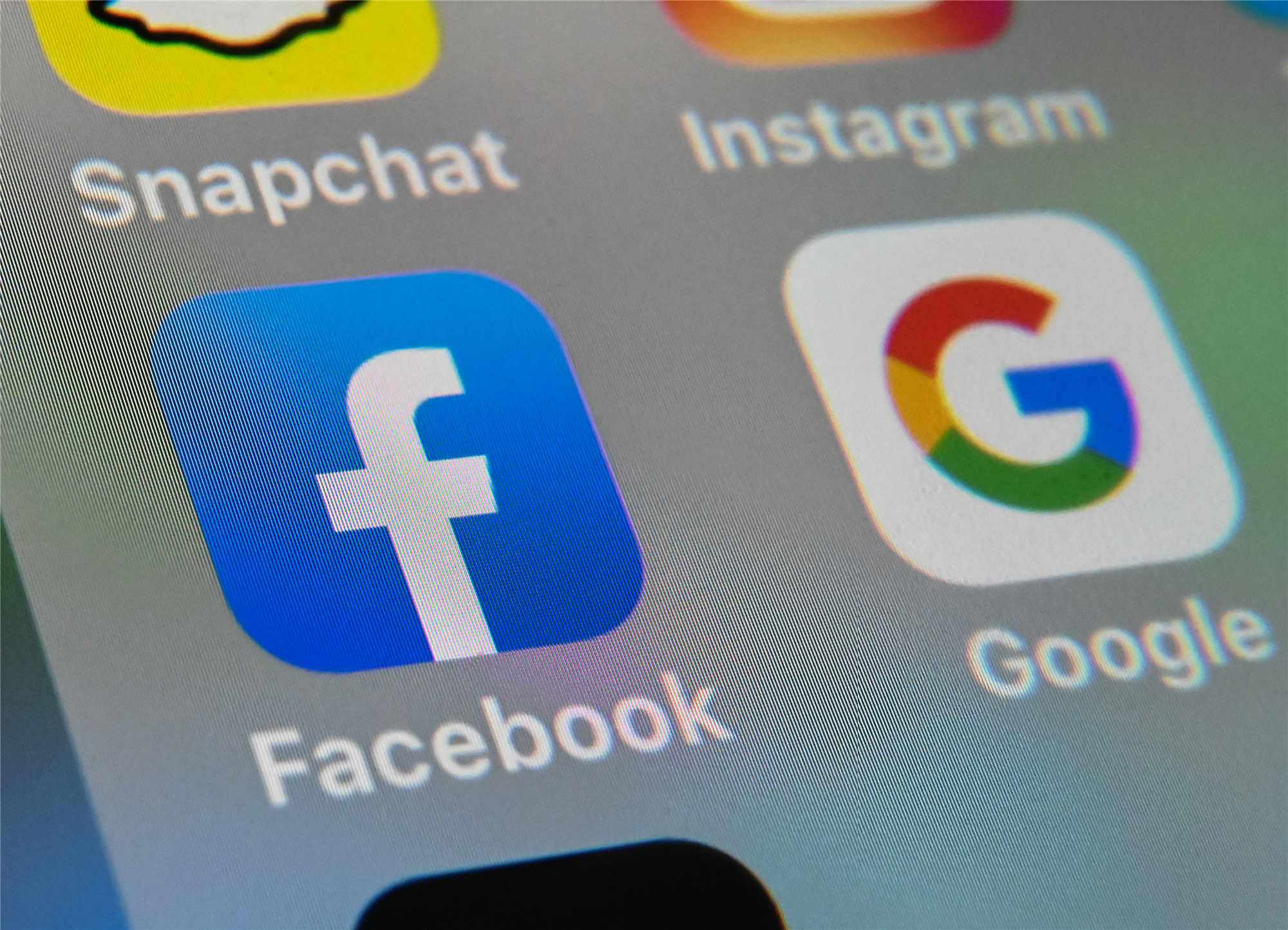 In the missive, which was widely shared on social media Tuesday, Facebook explained ways it can still figure out where people are after they have selected not to share precise location data with the company.

The social network, which was responding to a request for information by two senators, contended that knowing a user's whereabouts has benefits ranging from showing ads for nearby shops to fighting hackers and battling misinformation.

"There is no opting out. No control over your personal information," Republican Senator Josh Hawley said in a tweet.

Facebook said that clues for figuring out a user's location include being tagged in a photo at a specific place or a check-in at a location such as at a restaurant during a dinner with friends.

People may share an address for purchases at a shopping section at Facebook, or simply include it in their profile information.

Along with location information shared in posts by users, devices connecting to the internet are given IP addresses and a user's whereabouts can then be noted.

Those addresses include locations, albeit a bit imprecise when it comes to mobile devices linking through telecom services that might only note a town or city.

Facebook said knowing a user's general location helps it and other internet firms protect accounts by detecting when suspicious login behavior occurs, such as by someone in South America when a user lives in Europe.

IP addresses also help companies such as Facebook battle misinformation by showing the general origin of potentially nefarious activity, such as a stream of politically oriented posts which might be aimed at a particular country.

Facebook said recently that it is ready for a data privacy law that is to go into effect in its home state of California at the start of next year.

The California Consumer Privacy Act (CCPA) will give internet users the right to see what data big tech companies collect and with whom it is shared.