Facebook shuts down accounts engaging in the spread of fake news

Facebook announced on Friday it has taken down and removed two unconnected networks of accounts, Pages, and Groups engaging in foreign and government interference through the social media platform. 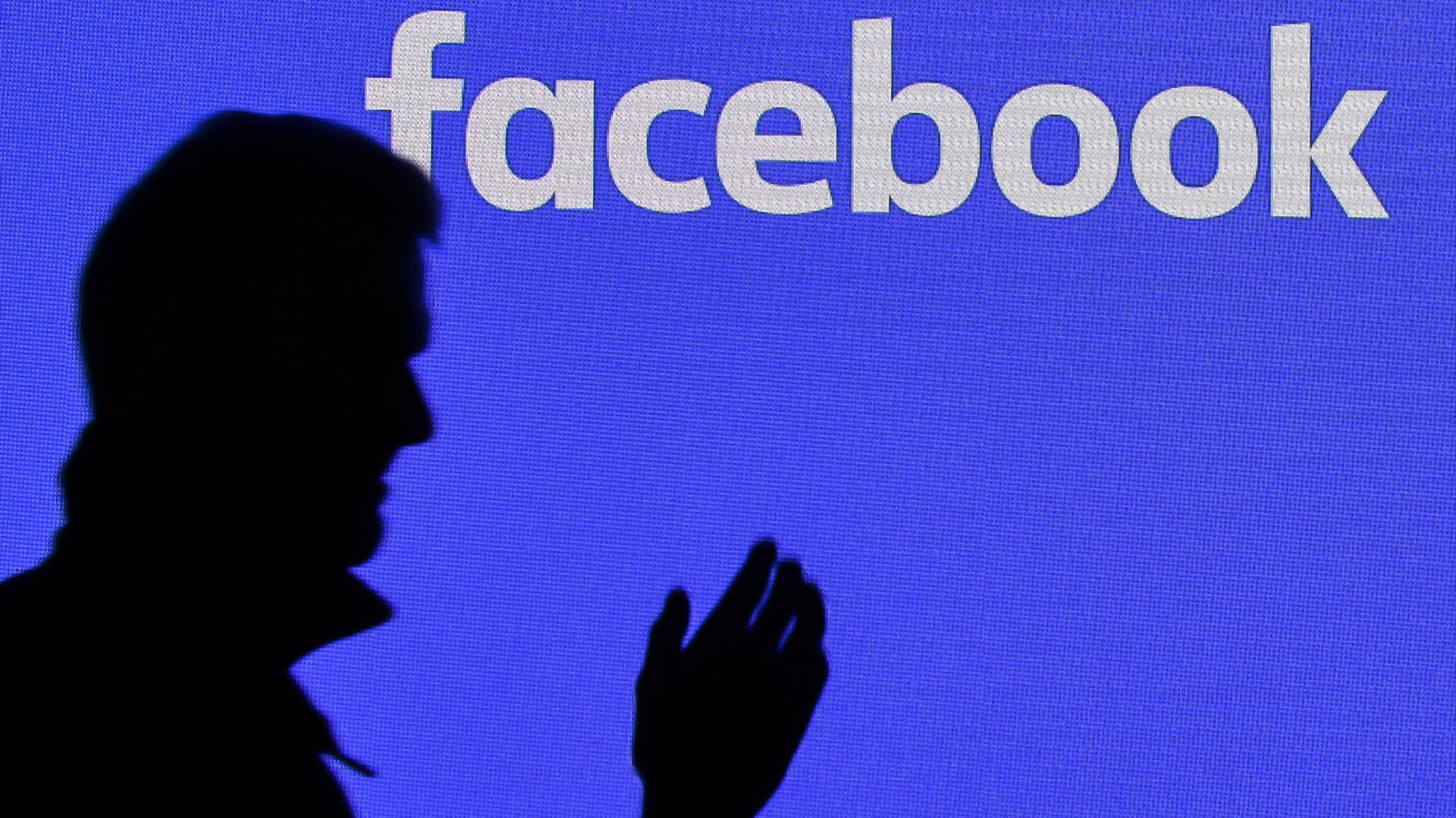 A report on the company’s website says the people behind the disinformation made widespread use of fake accounts, with some using profile pictures generated by artificial intelligence.

Facebook also announced that it deleted "610 accounts, 89 Pages, 156 Groups and 72 Instagram accounts that originated in Vietnam and the U.S. " The Menlo Park-based company linked the fake social media activities to the Epoch Media Group - a New York-based news and entertainment company - and "individuals in Vietnam working on its behalf."

According to Facebook, the disinformation mainly targeted The BL - a U.S. site publishing news content in Chinese, English, Spanish and Vietnamese.

Around 55 million accounts followed at least "one or more of the Pages," said Nathaniel Gleicher, Facebook's Head of Security Policy. The "vast majority" of these accounts "were outside of the U.S.," he said. "We identified these accounts through our investigation into suspected coordinated inauthentic behavior in the region," Gleicher added.

Facebook says it will continue to investigate "coordinated inauthentic behavior."