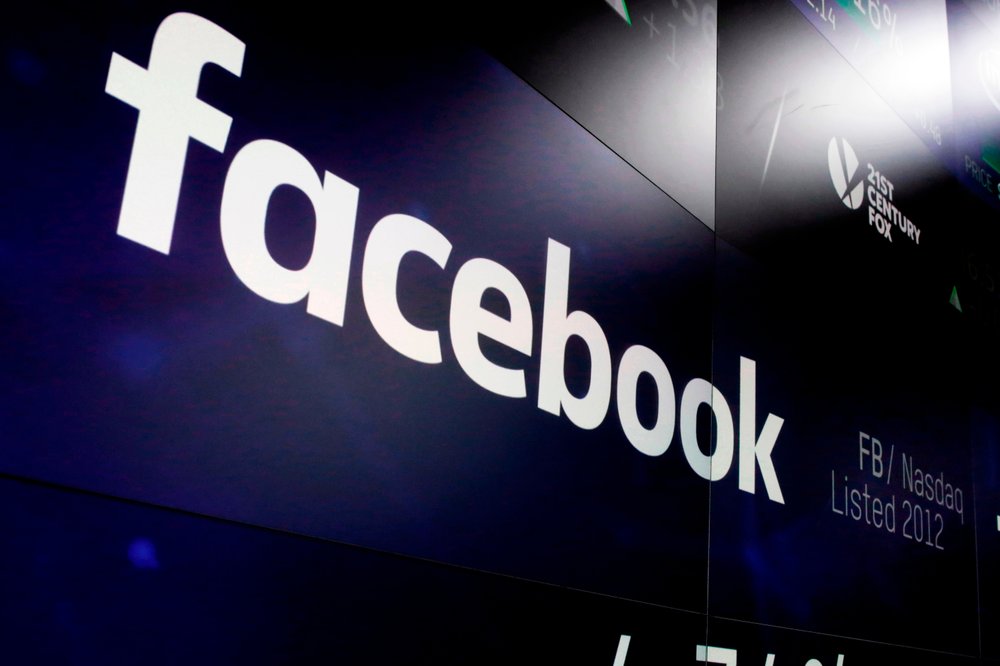 In this March 29, 2018, file photo, the logo for Facebook appears on screens at the Nasdaq MarketSite in New York's Times Square. (Photo: AP)

Facebook said Monday it is tightening requirements for political ads in the European Union ahead of bloc-wide elections scheduled for the spring, its latest effort to fight misinformation and increase transparency on its platforms.

The social media giant said that starting in late March, political ad buyers will need to have their identities confirmed before placing ads. Each ad will also be entered into a publicly searchable archive with detailed information on who paid for it and the people it has reached.

The rules are similar to those the company put in place last year in the U.S., Britain and Brazil.

Hundreds of millions of people in 27 EU member countries are set to vote in May for 705 lawmakers in the bloc’s parliament.

Facebook and other internet companies are scrambling to respond after coming under fire for not doing enough to stop misuse of their platforms by groups trying to sway elections.

Under the new system, EU political ads on Facebook will carry “paid for by” disclaimers that, when clicked, will take users to the searchable library, where they will be able to find out how much money was spent on the ad, how many times it was seen and the age, gender and location of the people who saw it.

“These tools will cover not only electoral ads but also so-called issue ads, ads which don’t explicitly back one candidate or political party but which focus on highly politicized topics like immigration,” said Nick Clegg, Facebook’s head of global policy and communication, in a speech in Brussels .

The company will launch the same political ad system for elections in India, Ukraine and Israel in the coming months before it’s expanded globally in June.

In another move aimed at allowing more oversight, the company is also looking at setting up an independent board to hear appeals over Facebook’s content decisions.

Facebook last year hired Clegg, a veteran of EU politics and former U.K. deputy prime minister, to help it deal with increased regulatory scrutiny in the region and snowballing challenges to its reputation.

Facebook, which also owns Instagram and Whatsapp, has automated systems that prevent 1 million fake accounts from being registered every day, Clegg said.

The company is also planning to set up two regional operations centers focused on election integrity in Dublin and Singapore, to help support its efforts to combat fake news.