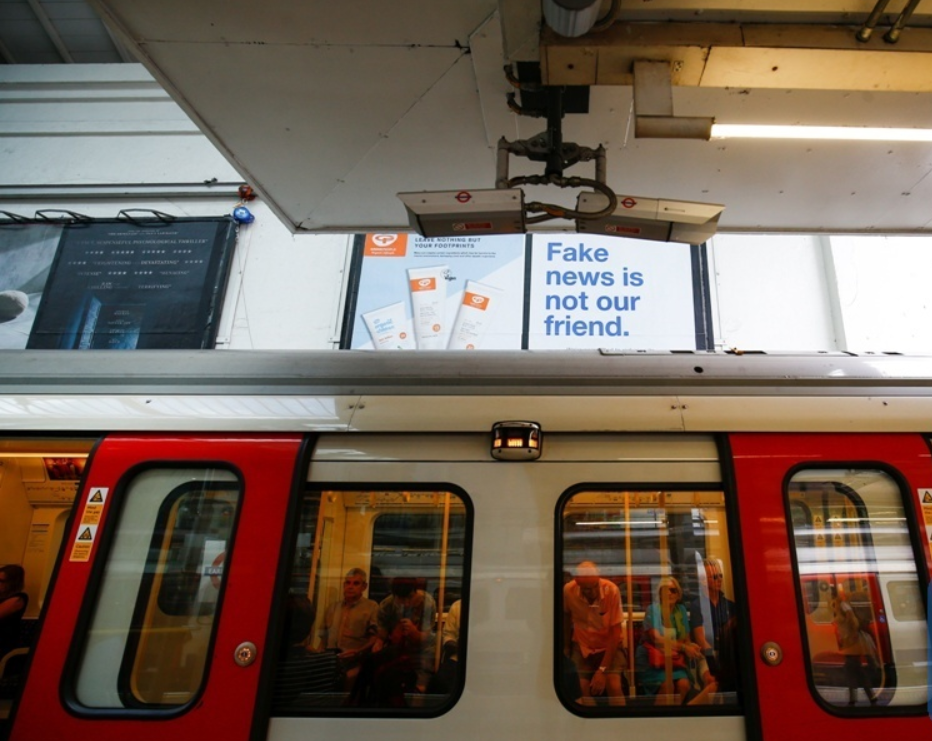 SAN FRANCISCO, Oct. 16 (Xinhua) -- US social media giant Facebook will expand its enhanced transparency policy to its British platform by demanding real identity from anyone who wants to run political ads in Britain, the company said Tuesday.

"From today, all advertisers wanting to run ads in the UK that reference political figures, political parties, elections, legislation ... will need to verify their identity and location and carry a 'Paid for by' disclaimer," Facebook said in a statement.

The California-based social media network said the latest policy is an important part of ensuring electoral integrity and helping people understand who they are engaging with.

The information about online political ads such as their buyers will be stored in a publicly searchable database for seven years to let people assess ads that relate to politics, said Facebook.

The significant change in the way people do advertising on its network was meant to block "bad actors that try to misuse our platform," it added.

"We believe that this higher level of transparency is good for democracy and is good for the electoral process" while it is taking steps to stand up against smart and well-funded adversaries who change their tactics, Facebook explained.

Facebook has adopted a series of similar measures in the United States after it tightened clean-up campaigns in recent months to remove fake accounts and fake news from its service ahead of the US mid-term elections scheduled for next month.

The world's largest social media has been urged to properly handle its transparency policy to prevent its platform from being used as a tool of foreign agents intending to influence the domestic politics in the country.