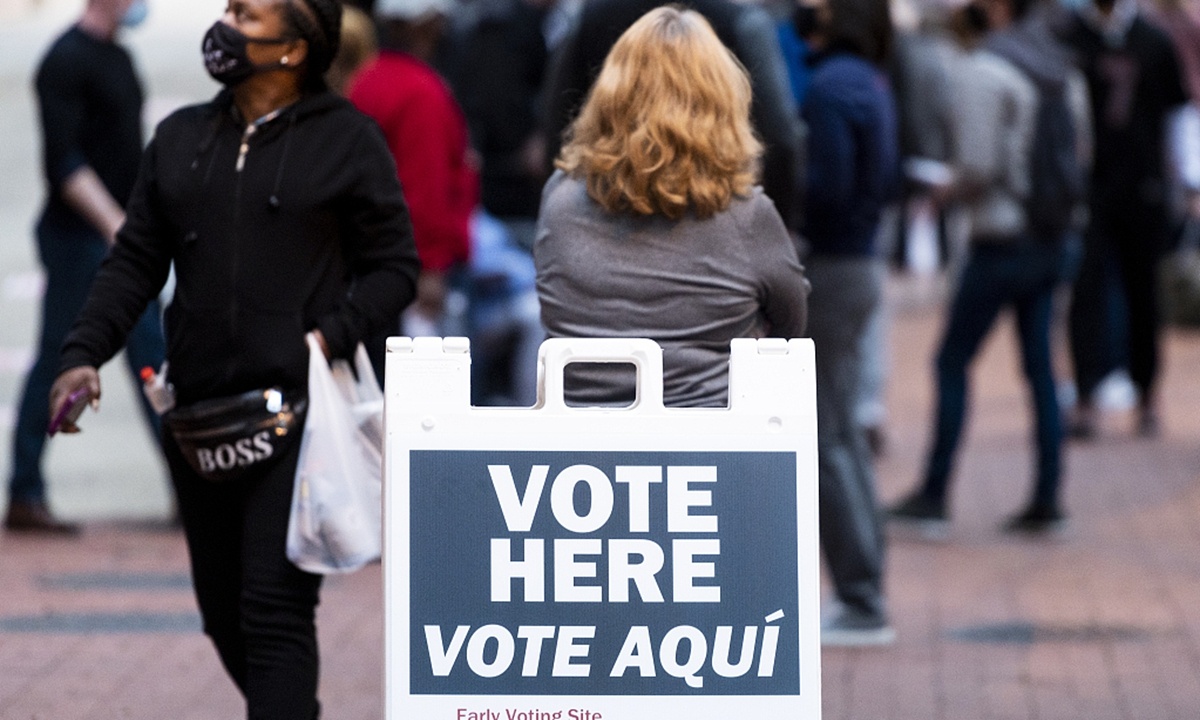 Facebook and Twitter are running notifications, informing US users that the winner of the 2020 US presidential election has not yet been determined as the country continues to wait for national election results on Wednesday.

Facebook announced on Wednesday morning that "once President Trump began making premature claims of victory, we started running notifications on Facebook and Instagram that votes are still being counted and a winner is not projected."

The company said that it is automatically applying labels to both candidates' posts with this information.

Twitter also claimed on Tuesday late night that it placed a warning on a Tweet from @realDonaldTrump for making a potentially misleading claim about the election.

"The action was in line with our Civic Integrity Policy," it tweeted.

Twitter announced its policy in September that it would remove or label any tweets that incite unlawful activity and threaten a "peaceful transfer of power or orderly succession."