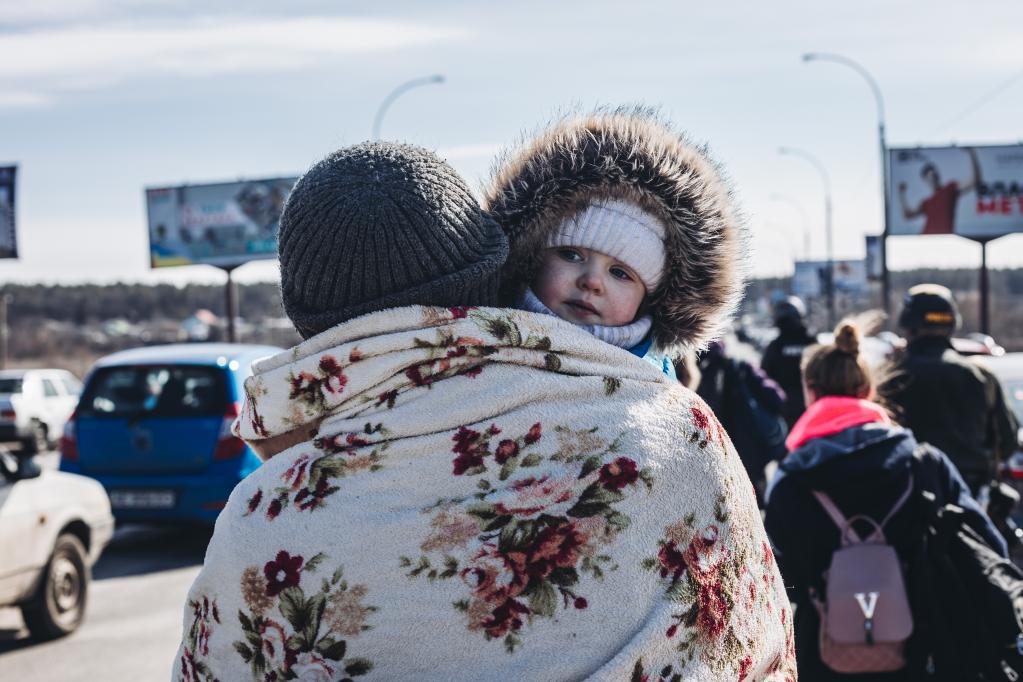 MOSCOW/KIEV, Dec. 10 (Xinhua) -- The following are the latest developments in the Ukraine crisis:

Some Western countries make efforts to preserve their political, economic, financial, military and ideological dominance, which has directly increased the risk of conflict in the world, Russian President Vladimir Putin said Friday in a video message.

"They would go to any lengths to maintain hegemony, even consciously exacerbate chaos and cause an international escalation," Putin said while addressing an online meeting of defense ministers from several countries, including those of the Commonwealth of Independent States.

The United States and its allies rely on the use of force, and they have actually destroyed the architecture of strategic stability that the world has been building for decades, aggressively expanding the North Atlantic Treaty Organization's geographical scope, he underscored.

While speaking during the discussion at the Kiev-based Center for Economic Strategy, Kudin said that the government expects the country's gross domestic product (GDP) to decline 33.2 percent this year, more than 32 percent estimated earlier.

Since the start of the Russia-Ukraine conflict, Kiev has received 27 billion dollars from its partners to shore up the state budget, Marchenko said, noting that the rest of the funds are expected to be received by the end of the year.