WASHINGTON, Aug. 11 (Xinhua) -- According to a report recently released by three Chinese think tanks, the United States is a "failed country," a "country where the virus spreads," and a "suspected source of the outbreak" -- a completely different picture than that painted by some U.S. media, the U.S. website Inside has said on Tuesday. 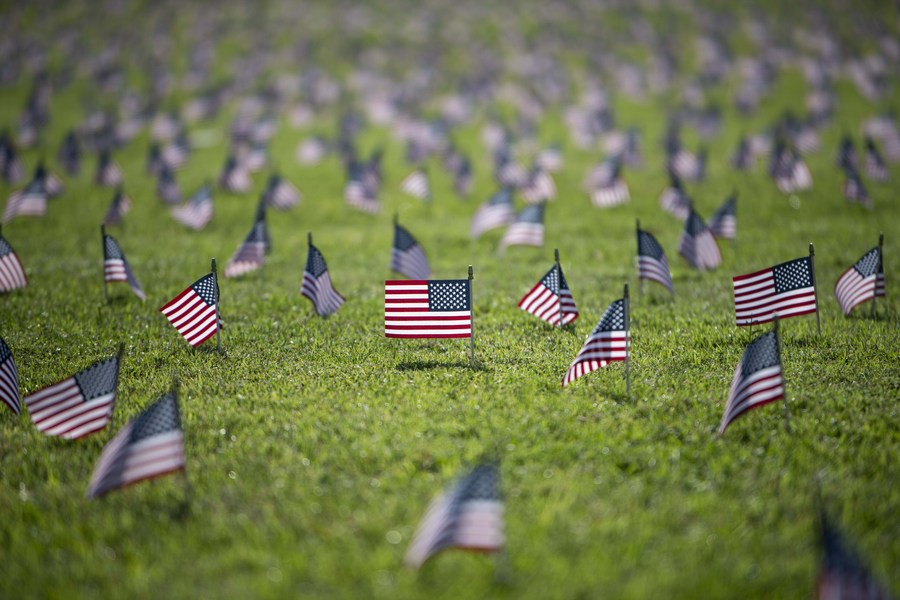 Inside cited a report titled "'America Ranked First?!': The Truth about America's fight against COVID-19." It was released on Monday and contained contributions by the Chongyang Institute for Financial Studies at the Renmin University of China, Taihe Institute, and Intellisia Institute.

The Chinese reports tended to reveal facts about the U.S. government's COVID-19 response and rebut Bloomberg's latest global anti-epidemic ranking, which ranked the United States the "first in the world" in its COVID Resilience Index in June.

Rating the United States as the "world's first" in its response to the pandemic is "ignoring the basic fact that the U.S. is number one in the world in terms of the number of cases and deaths from the pandemic," the report's authors said at the releasing conference.

The Chinese report referenced facts and data published by multiple U.S. media, including The New York Times, Washington Post and CNN, in its analysis of the country's response to the pandemic.

Besides worsening wealth disparity, systemic racism, and failures in gun control, the United States had in fact failed in its pandemic response in many ways. Furthermore, the "virus origin-tracing terrorism" that emerged in the country should be investigated as this is an attempt to manipulate "global public opinion," the authors said.

The report also mentioned the suspicious biological defense research center in Fort Detrick, Maryland, which was closed in August 2019 over safety concerns.

The worldwide call to look into the relations between the origin of the coronavirus and the U.S. Fort Detrick biological laboratory has gained momentum. Recently in the Philippines, an online petition to investigate the Fort Detrick biolab has obtained nearly 500 signatures.