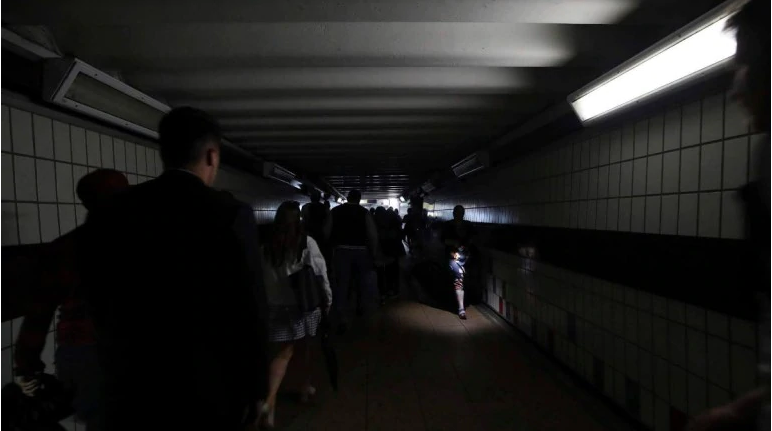 LONDON, Aug. 9 (Xinhua) -- The failures of two generators are to be blamed for the mass power cuts across the UK on Friday, according to National Grid, the Electricity System Operator in Great Britain.

As a result, nearly 1,000,000 people were affected across large areas of the country.

A statement by National Grid on Friday night said the issue had been resolved, though train services across the country were widely disrupted, with carriages being stranded in some areas.

Meanwhile, a British government spokesman also said the issue was "now resolved", though travel woe continued for thousands of people.

Train services to and from London were particularly badly hit, with many being told to avoid travelling until Saturday.

Some operators said full services to and from the capital would be cancelled for Friday night.