The families of four passengers who were killed in the helicopter crash with NBA legend Kobe Bryant and his 13-year-old daughter Gianna have launched legal proceedings against the firms that owned and operated the chopper, media reports said. 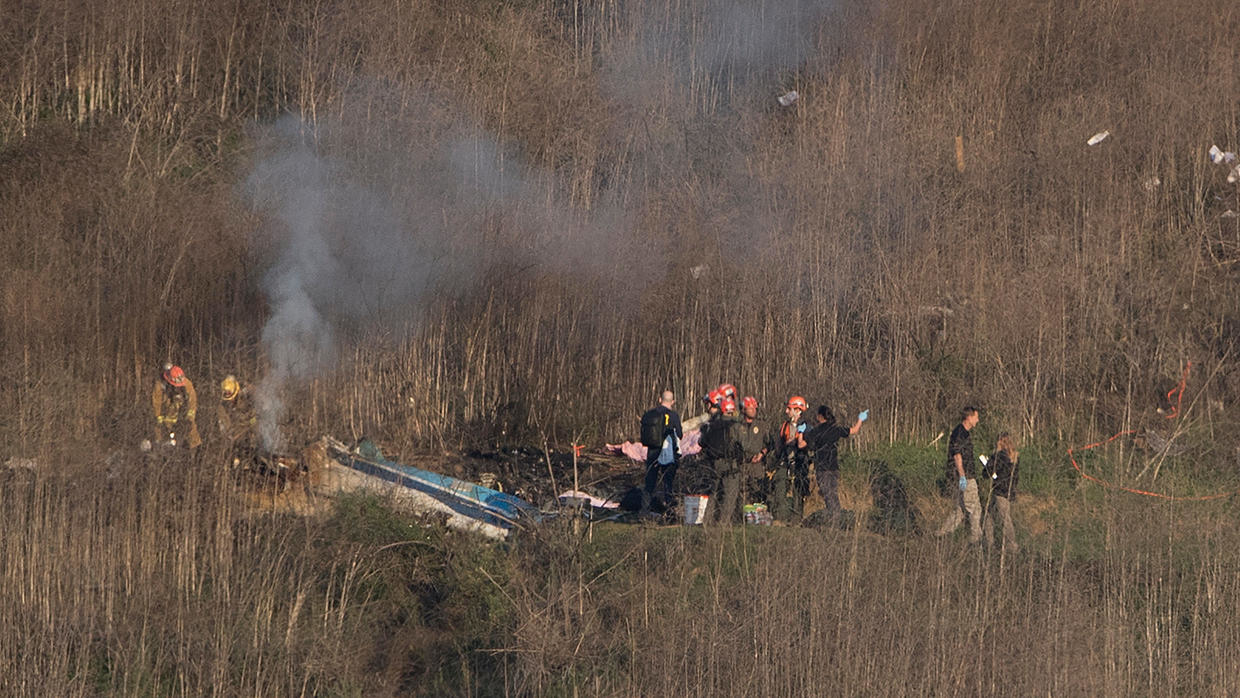 The lawsuits were filed Sunday in the Los Angeles Superior Court on behalf of the families of basketball coach John Altobelli, his wife Keri and their 13-year-old daughter Alyssa -- who played basketball with Gianna -- and of assistant coach Christina Mauser, the TMZ website said.

Bryant's widow Vanessa filed a lawsuit nearly two months ago against the operators of the helicopter and the estate of the pilot, Ara Zobayan, who was among the nine killed when they crashed in rugged terrain west of Los Angeles on January 26.

Her complaint faults the company for allowing the helicopter to fly in "heavy fog and low clouds."

The helicopter was headed to Bryant's Mamba Sports Academy in Thousand Oaks, where his daughter was set to play.

The other victims included another of Gianna's basketball teammates, Payton Chester, and Payton's mother Sarah.

The death of Bryant -- a five-time NBA champion for the LA Lakers and double Olympic gold medalist -- shocked players and fans around the world.