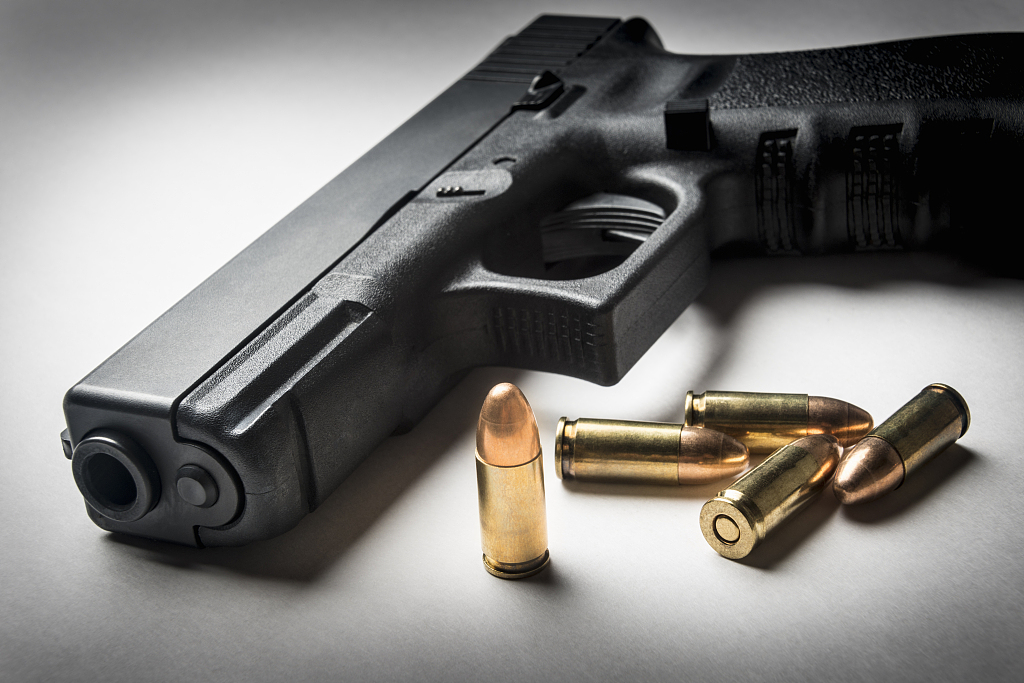 LOS ANGELES, Aug. 28 (Xinhua) -- The family of a Chinese immigrant who was killed by U.S. police during a narcotics-related search operation is taking legal action against the police department of the city of Chino in California, said the attorneys for the family on Wednesday.

Li Xi Wang, 49, was fatally shot by police as he was seen standing behind a door at a home in Chino on July 3, according to the body-worn camera video footage released by Chino police.

Officers were serving a search warrant at the residence involved in a drug trafficking and cultivation investigation, said the police department.

Wang was taken to a nearby hospital, where he died of his injuries. Chino police said a total of 1,500 marijuana plants and 35,000 U.S. dollars were seized in the operation but they did not find any weapons in the home.

The officer who opened fire was placed on administrative leave for three days, and was allowed to return to duty afterwards.

"The shooting was illegal. It was unlawful," Brian Dunn, an attorney representing the family of Wang said at a news conference Wednesday morning, adding that the shooting "violated every training protocol that we have as it relates to the responsible use of deadly force."

"Mr. Wang was passive. He had nothing in his hands," Dunn said.

Daniel Deng, another attorney for the family, told media that Wang is not a drug dealer or a smuggler. Deng said that Wang, a single father trying to make a living, was only hired to take care of the marijuana house.

"We must avoid such a tragedy from happening again," Deng said.

The police department said it "treats any loss of life very seriously" and "personally shared our condolences with the Wang family" in a statement Wednesday, local media reported.

The police department also said it is cooperating with the ongoing investigations conducted by the county.

"Conclusions will not be drawn about whether the officers acted within the law and our policies, until all facts are known and the investigations are completed," said Wes Simmons, chief of the Chino police department, in a video briefing on Friday.