Fans pay their last respects to Maradona at presidential palace 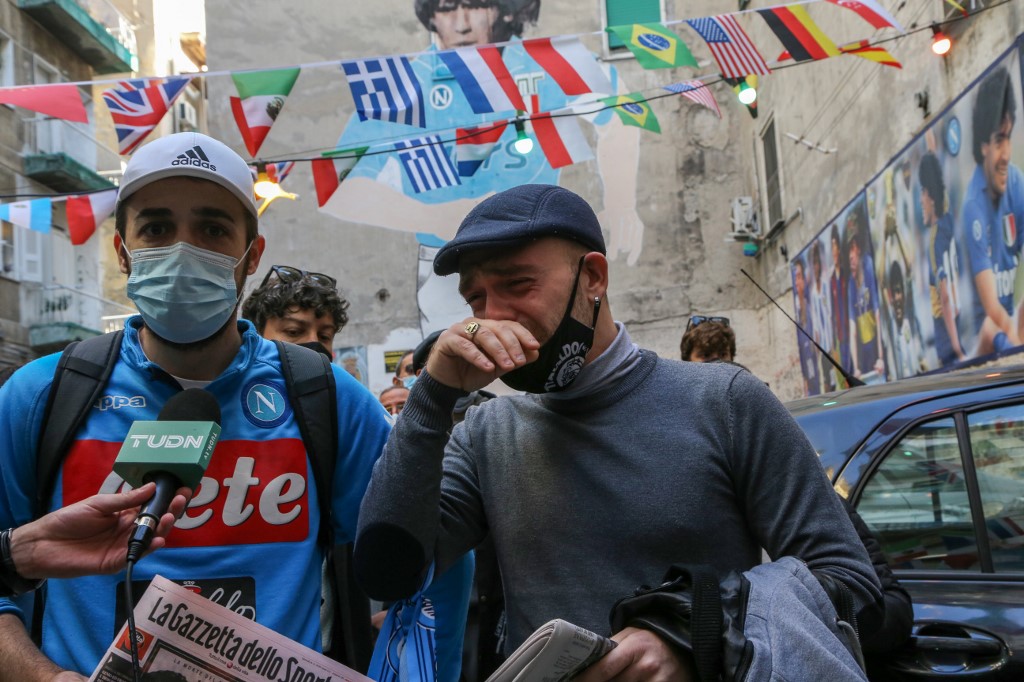 People react as they gather to mourn Argentinian football legend Diego Maradona on November 26, 2020 in the Spanish quarters of Naples, a day after the death of Maradona. Maradona, widely remembered for his "Hand of God" goal against England in the 1986 World Cup quarter-finals, died on November 25, 2020 of a heart attack at his home near Buenos Aires in Argentina, while recovering from surgery to remove a blood clot on his brain. (Photo: AFP)

Fans flocked to pay their last respects to Diego Maradona, the legendary Argentine footballer who died on Wednesday aged 60, as his body lay in state at the Presidential Palace in Buenos Aires. 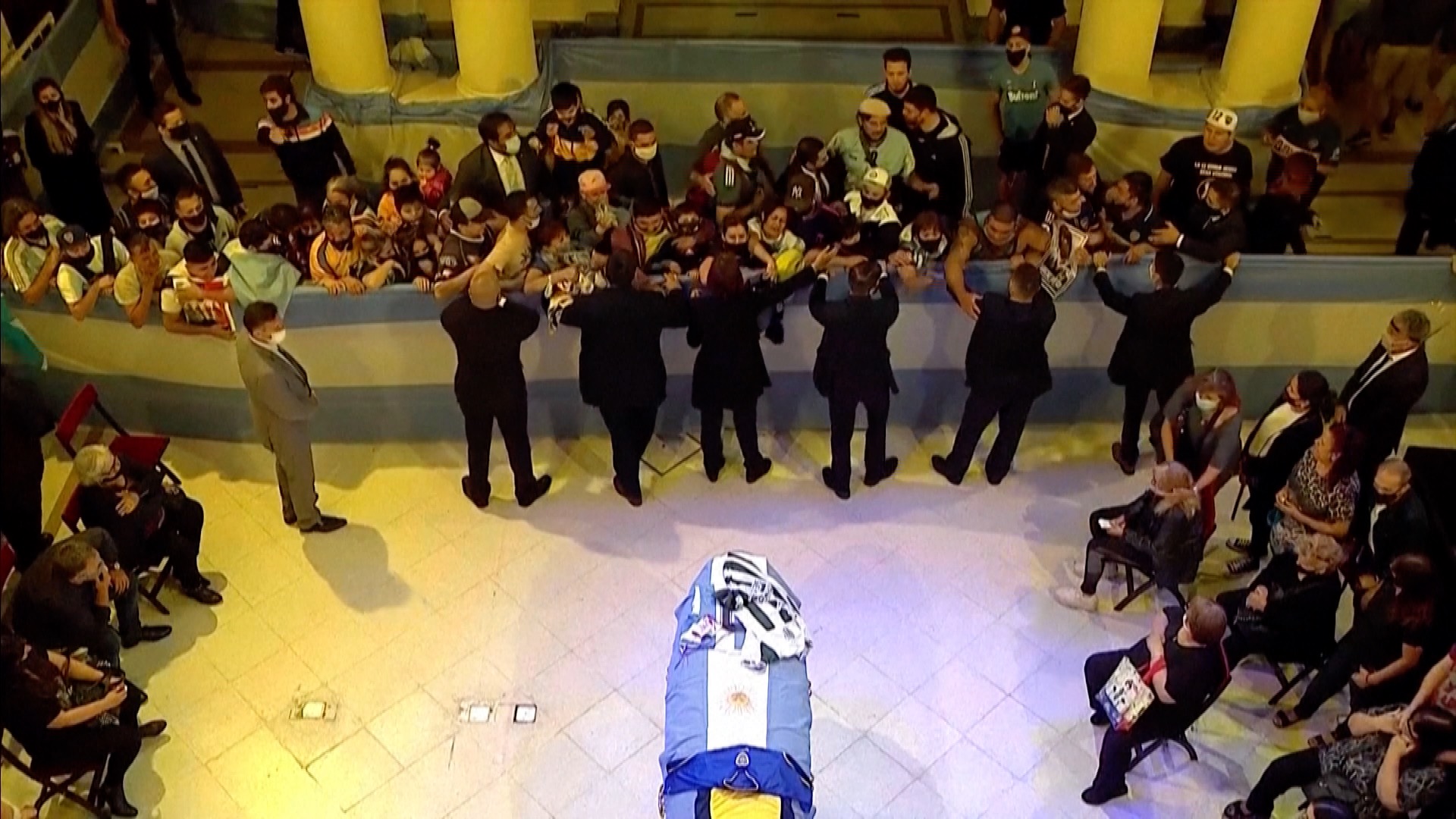