ROME, June 6 (Xinhua) -- World food prices climbed for the fifth consecutive month in May, rising 1.2 percent compared to April, according to information released Thursday by the United Nations Food and Agriculture Organization (FAO). 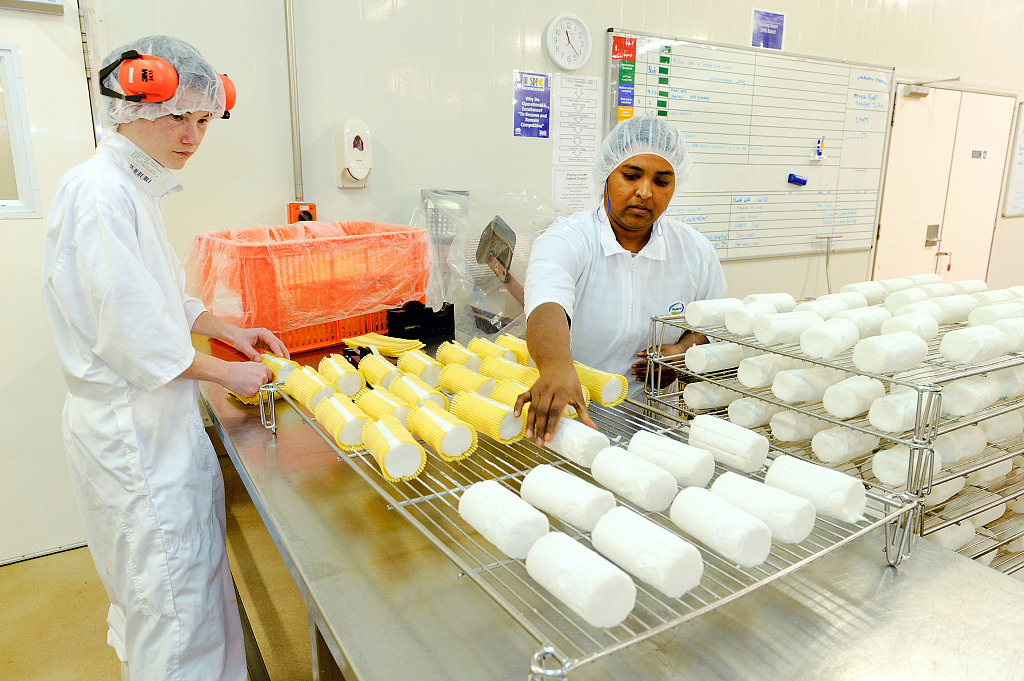 Dry conditions reduced production in Australia and New Zealand, pushing dairy prices higher, with the impact compounded by worries over production from Europe.

FAO's component index for dairy products rose 5.2 percent between April and May, pushed by cheese prices. The index is now nearly 25 percent higher than it was at the start of the year and is approaching its highest levels in nearly five years.

Prices for grains and cereals -- the largest component in the index -- rose 1.4 percent, pushed higher by rising corn prices in the United States. Prices for rice and wheat were mostly unchanged compared to the previous month.

Prices for vegetable oil slipped 1.1 percent, with palm oil prices the biggest mover, while sugar prices fell 3.2 percent on the back of strong production from India. Meat prices were unchanged compared to April despite volatility in the sector.

The monthly FAO Food Price Index is based on worldwide prices for 23 food commodity categories covering prices for 73 different products compared to a baseline year.

The next index is scheduled to be released July 4.