ADDIS ABABA, June 4 (Xinhua) -- The United Nations Food and Agriculture Organization (FAO) on Friday warned swarms of desert locusts are expected to descend on parts of Ethiopia and Somalia. 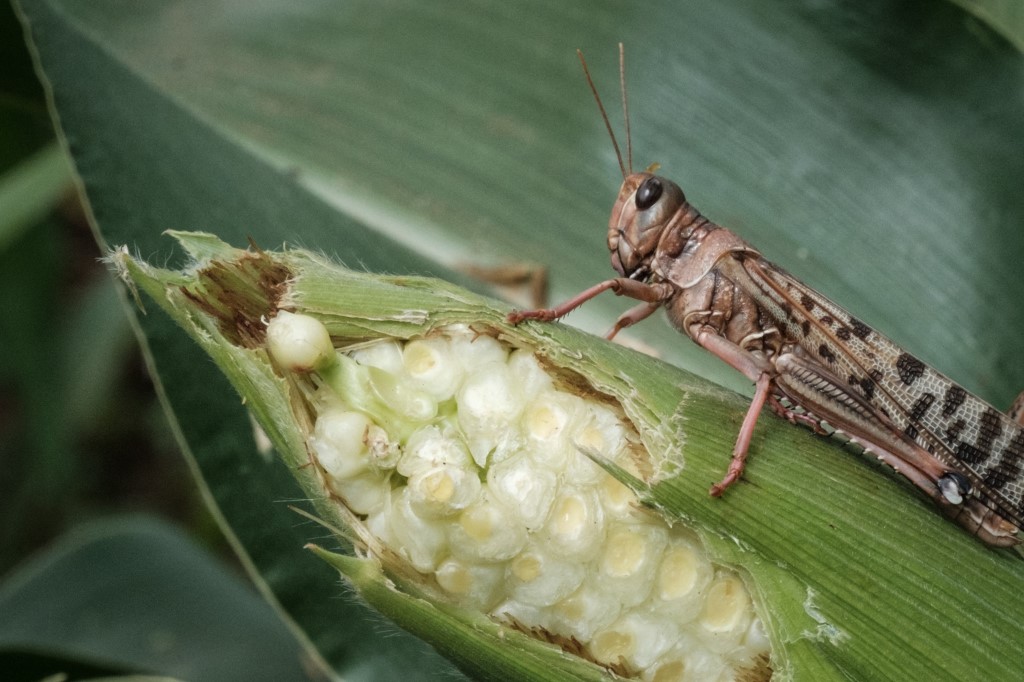 "Despite an earlier decline, the current upsurge prevails in the Horn of Africa where good rains allowed breeding to continue with hatching and more hopper bands forming in eastern Ethiopia and northern Somalia," said the latest FAO report.

It predicted hatching and band formation in eastern Ethiopia and northern Somalia with fledging and swarm formation from late June onward. Local breeding is also said to be possible in Kenya, as well as small-scale breeding in summer breeding areas of Sudan and western Eritrea once seasonal rains start.

According to the FAO, in addition to aerial operations, ground survey and control teams will play an important role in finding and reducing hopper band infestations before they fledge and form a new generation of immature swarms from late June onward.

The new generation of immature swarms are further expected to move to the Afar region in northeast Ethiopia for summer breeding in August and September, it was noted.

Since June 2019, Ethiopia has been suffering from the worst desert locust invasion in about 25 years, affecting major crop-producing parts of the country.

The Ethiopian government and international humanitarian partners have already warned the combined effects of COVID-19 and locust invasion are creating a humanitarian crisis in Ethiopia.

The desert locust, which is considered as the "most dangerous of the nearly one dozen species of locusts," is a major food security peril in desert areas across 20 countries, stretching from west Africa all the way to India, covering nearly 16 million square km, according to the United Nations.