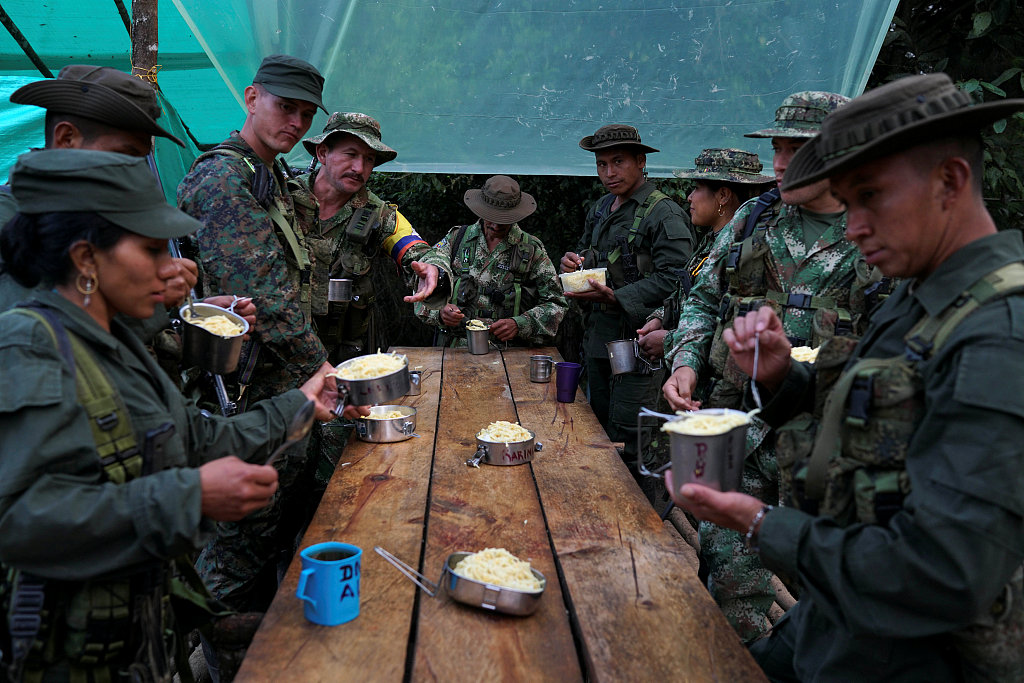 Garcia was running for mayor of Suarez, a southwest coastal department of Colombia, where the government announced a sizable reward for information on the rebel leaders allegedly responsible.

"This crime will not go unpunished," Botero said, adding the government was beefing up security in the region.

A vehicle carrying Liberal Party candidate Garcia and the other victims was attacked while it was traversing a mountain highway, before being set on fire.

Among the other five victims were Garcia's mother and a candidate for the municipal council.

Elections are scheduled for Oct. 27 to elect governors, mayors, deputies to regional assemblies and other local officials.

On Thursday, several former FARC leaders vowed to take up arms again against the government, which they said had failed to fulfill the terms of a peace deal signed in 2016.