WASHINGTON, July 19 (Xinhua) -- White House Chief Medical Advisor Anthony Fauci has recently said that he believes the natural origins theory of the novel coronavirus is still "the most likely." 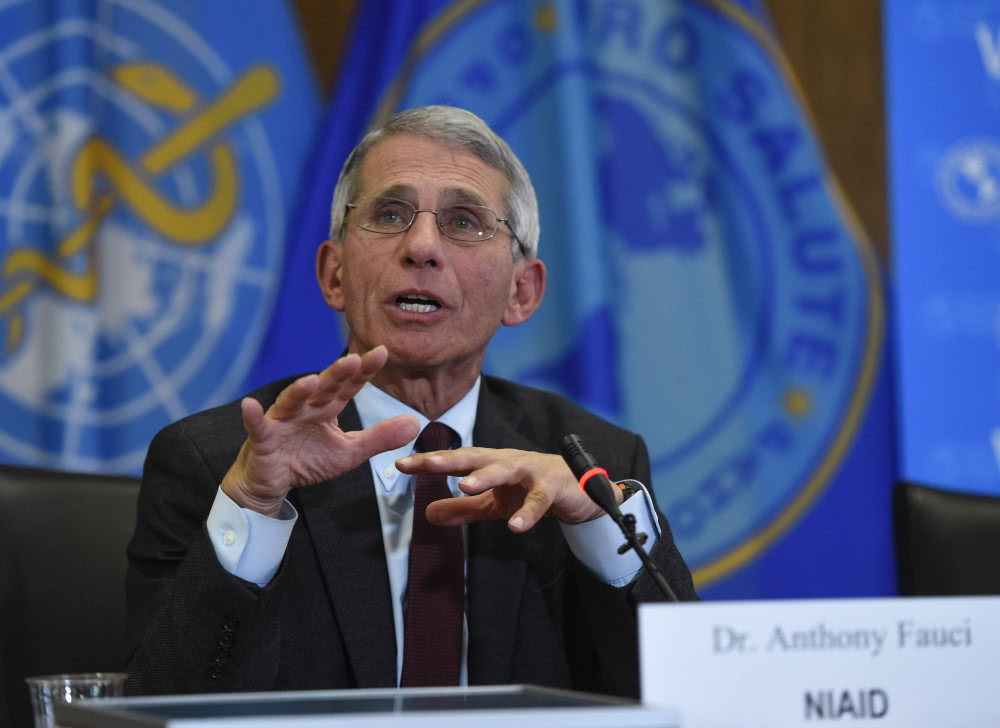 "The most likely explanation is a natural evolution from an animal reservoir to a human," Fauci, also the director of the National Institute of Allergy and Infectious Diseases of the United States, told CNN during an interview on Saturday.

"I think the chance that this was created by laboratory workers -- that it was engineered -- is zero," Offit told CNN in a separate interview.

Matthew Kavanagh, director of the Global Health Policy & Politics Initiative at Georgetown University told Rolling Stone, a U.S. magazine, earlier this month that U.S. President Joe Biden's use of the intelligence community and not health officials to conduct a review into the origins of the coronavirus may have already politicized the matter.

"This tells us that this is a political and an intelligence story: not a story mostly about science," Kavanagh said. "And so we should understand the picture in that sense, and not be naive about it. We're in a place where politics is driving people's scientific understanding in a dangerous way."

Kavanagh added that if the aim of Biden's report was to find a scientific explanation for the origins of COVID-19, he would have tasked the Centers for Disease Control and Prevention or the National Institutes of Health with it, instead of U.S. intelligence agencies.