WASHINGTON, Oct. 29 (Xinhua) - Life for many Americans may not return to normal until the end of 2021 or into 2022, Anthony Fauci, director of the U.S. National Institute of Allergy and Infectious Diseases and the nation's top infectious expert, said Wednesday. 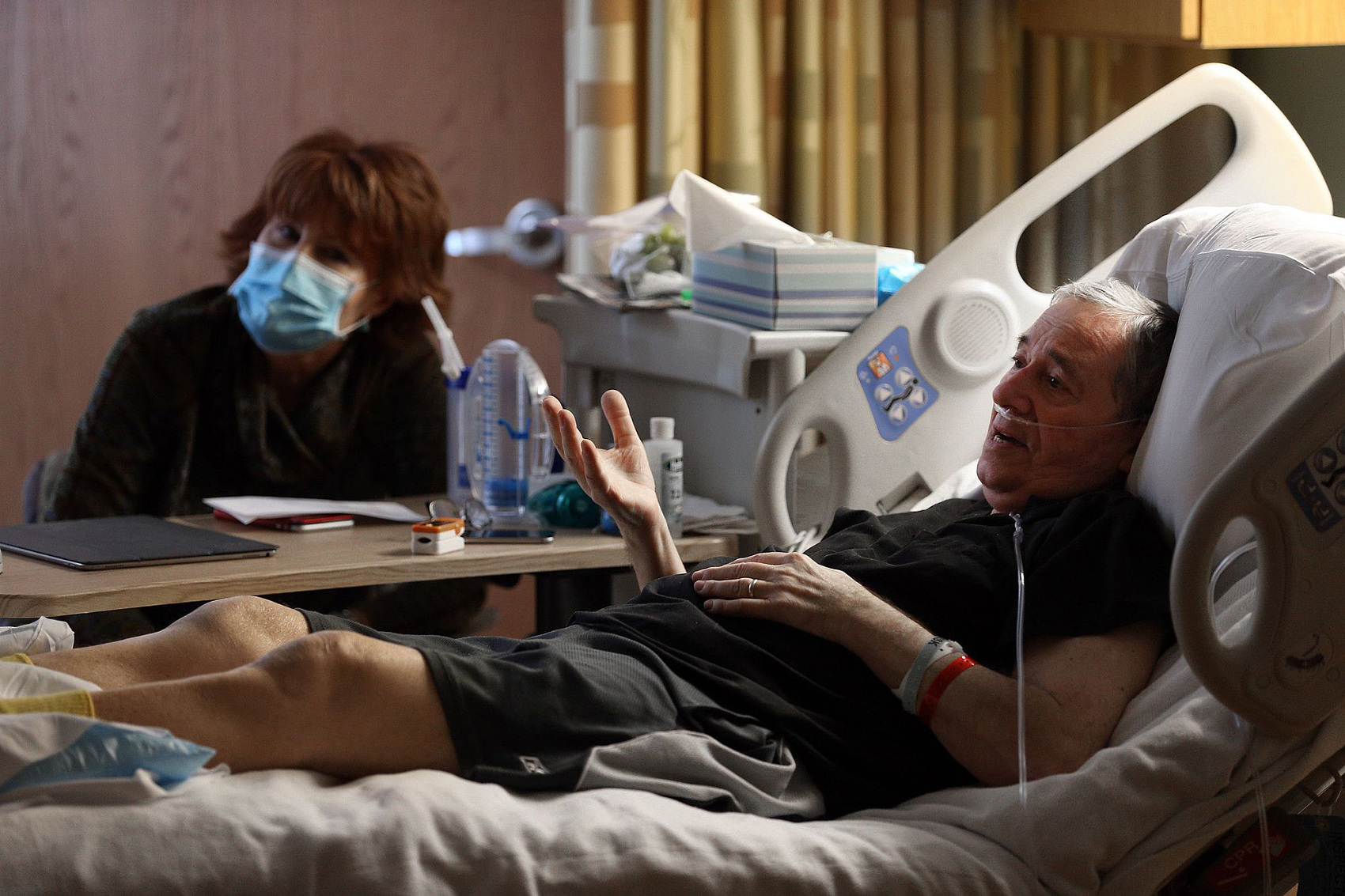 "It will be easily by the end of 2021, and perhaps even into the next year, before we start having some semblances of normality," Fauci said during a special webinar titled "Conversations on COVID-19: The Global View," hosted by the University of Melbourne.

The daily spikes in COVID-19 infections across the United States have been "troubling," Fauci said, adding that the numbers are "speaking for themselves."

The United States averaged more than 71,000 cases per day over the past week, bringing the nationwide count to over 8,850,000, according to data from the Center for Systems Science and Engineering at Johns Hopkins University.

Fauci pointed out that the worsening situation within the country has been caused in particular by the "divisiveness" of different U.S. states in following health recommendations, such as wearing masks.

"If everyone had done that uniformly, I don't think we would be in the position we're in right now," he said, adding masks in the United States "have almost become a political statement."

"People were ridiculed for wearing masks. It depended on which side of a political spectrum you were at, which is so painful to me as a physician, a scientist and a public health person," he said.

The top U.S. expert said he remained cautious about the country's overall epidemic situation, and in particular was "really concerned" about the next several months, with the winter and holiday season approaching.

Although a COVID-19 vaccine will be available to the United States in the next few months, it is still possible that "a substantial proportion of the people" will not be vaccinated until the second or third quarter of 2021, he added.