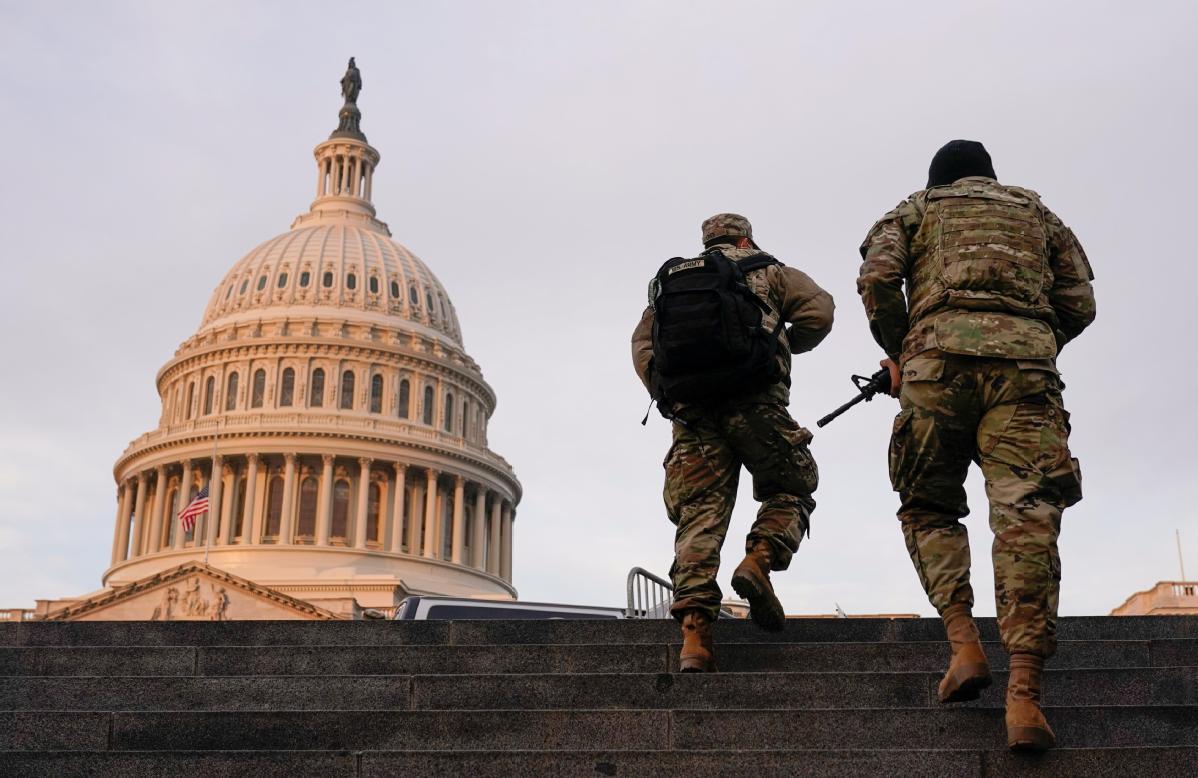 WASHINGTON — FBI Director Chris Wray says the deadly attack on the US Capitol on Jan. 6 by supporters of then-President Donald Trump was "domestic terrorism." Wray testified before the Senate Judiciary Committee on Tuesday for the first time in almost two years. Wray is defending the bureau's handing of intelligence indicating that there might be violence Jan. 6.

He says the bureau immediately shared with other agencies a report that included "raw and unverified" intelligence predicting the attack. A Jan. 5 report from the FBI's Norfolk, Virginia, field office warned of online posts foreshadowing a "war" in Washington the following day.

The former chief of the Capitol Police and others have said the information wasn't flagged for them and was only sent in an email. Wray says he did not see the report until after the insurrection but it was shared properly. Five people died as result of the violence.