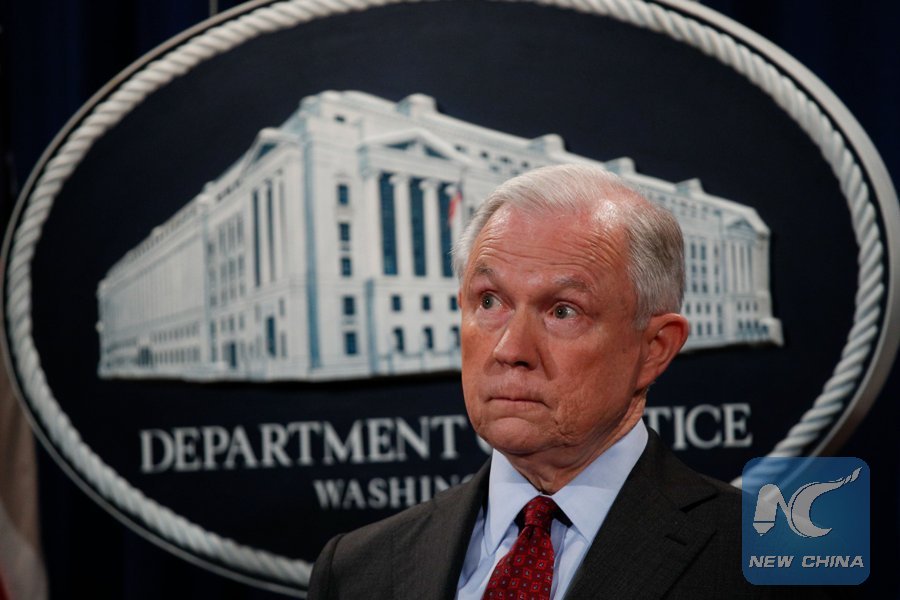 The FBI deputy director Andrew McCabe plans to retire next year, after months of criticism from Republicans in Congress and President Donald Trump, the Washington Post reported on Saturday. Nathan Frandino reports.

Andrew McCabe's time at the FBI may be coming to an end.

The Washington Post reported on Saturday that the FBI deputy director plans to retire next year.

The newspaper said the retirement would come as soon as he becomes eligible for his full pension, which would be in early March.

The news comes after months of criticism from President Donald Trump, who has publicly questioned why McCabe remains in his position.

On Saturday, Trump tweeted that "McCabe is racing the clock to retire with full benefits. 90 days to go."

McCabe also faced criticism from congressional Republicans who have accused him of harboring bias against Trump.

He's been interviewed by multiple house committees on the 2016 election and whether Trump's campaign colluded with Russia, as well as on the FBI's handling of its probe into Hillary Clinton's use of a private email server when she was secretary of state.