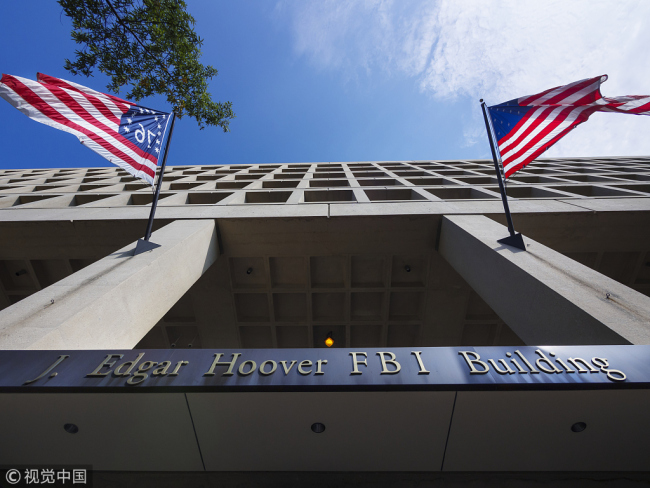 The FBI said Wednesday that it has no evidence Hillary Clinton's private email server was compromised even though President Trump tweeted a news report that alleged the Chinese had hacked it.

Trump tweeted shortly after midnight that China had hacked Clinton's emails, without offering any evidence or further information, and suggested that the FBI and Department of Justice should investigate.

"Hillary Clinton's Emails, many of which are Classified Information, got hacked by China. Next move better be by the FBI & DOJ," he tweeted.

FBI and Justice Department officials have said publicly that there was no evidence Clinton's server was hacked by a foreign power. Former FBI Director James Comey said at a July 2016 news conference that the FBI did not find direct evidence that the sever had been successfully hacked though he also acknowledged that, "given the nature of the system and of the actors potentially involved," it would have been unlikely for the bureau to find such direct evidence.

A June report from the Justice Department's inspector general on the FBI's handling of the Clinton investigation said FBI specialists did not find evidence that the server had been hacked, with one forensics agent saying he felt "fairly confident that there wasn't an intrusion."

An FBI official said Wednesday after the Daily Caller story and Trump tweet that the "FBI has not found any evidence the servers were compromised."

The White House did not immediately comment on the FBI's statement.

China has denied an accusation by US President Donald Trump that it hacked the emails of Hillary Clinton, his Democratic opponent in the 2016 election.

"We are firmly opposed to all forms of cyberattacks and espionage," foreign ministry spokeswoman Hua Chunying said at a regular briefing Wednesday. She said China is a staunch defender of cybersecurity.