FBI identifies US military base shooter 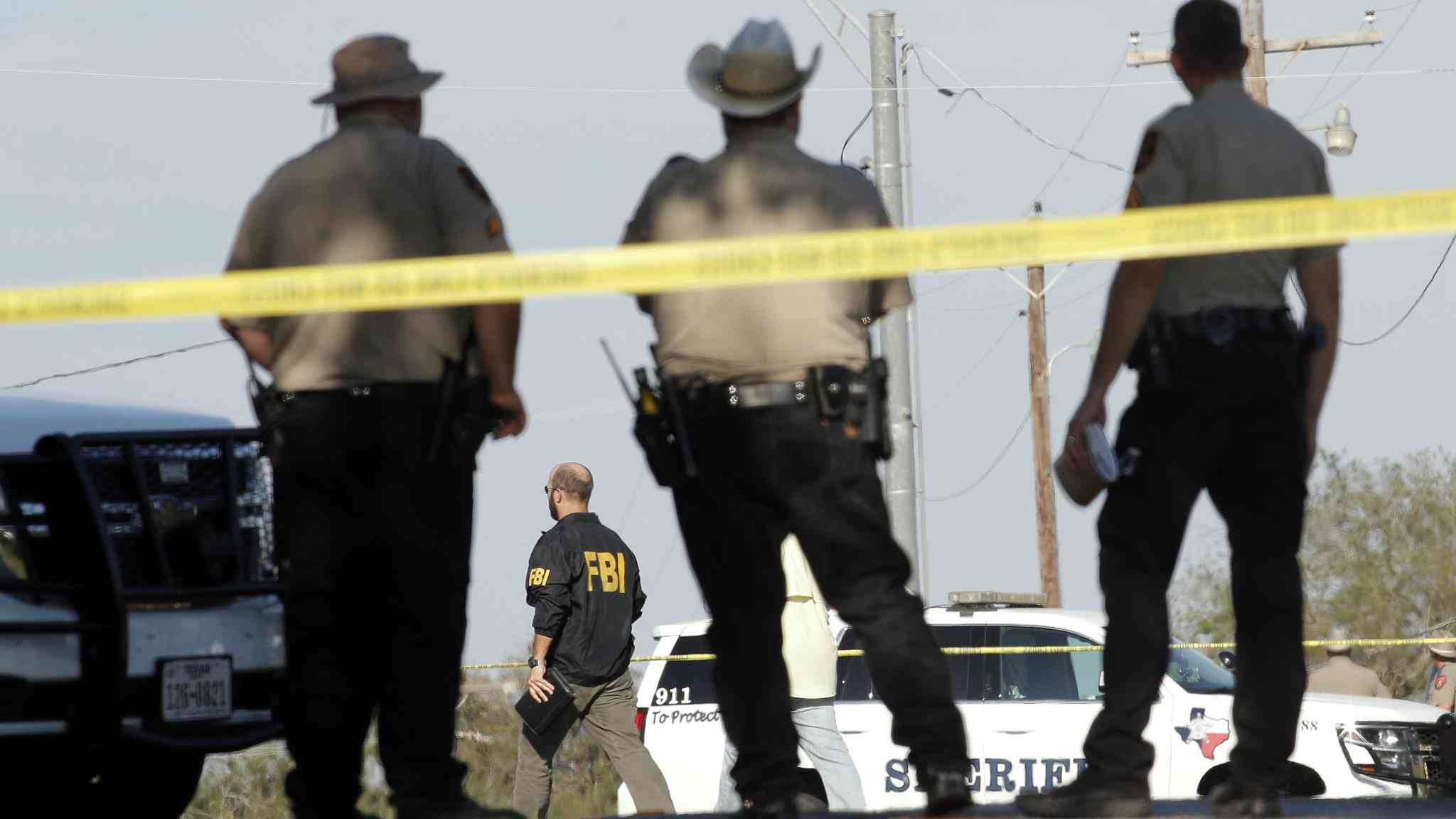 WASHINGTON, Dec. 7 (Xinhua) -- The U.S. Federal Bureau of Investigation (FBI) Saturday identified the shooter that killed three at a military base in Florida early Friday as Saudi national Mohammed Alshamrani.

The FBI's Jacksonville bureau confirmed in a statement with a photo of the suspect, adding that the FBI "is not aware of any credible threat toward the Pensacola community at this time."

Alshamrani, 21, opened fire at Naval Air Station Pensacola in Florida and killed at least three people before being shot dead by police.

U.S. President Donald Trump tweeted earlier that "King Salman of Saudi Arabia just called to express his sincere condolences and give his sympathies."

The Saudi king said the shooter "in no way, shape or form represents the feelings of the Saudi people," Trump added.