The FBI has joined the criminal investigation into the certification of Boeing Co's 737 MAX, the Seattle Times reported on Wednesday, citing people familiar with the matter. 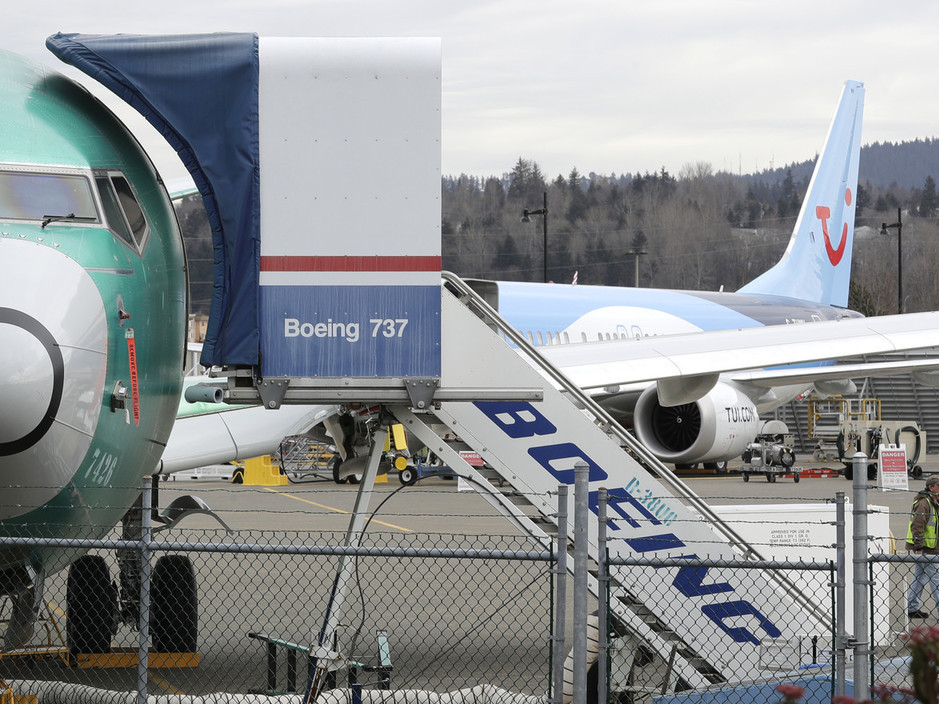 This comes after Reuters reported that federal prosecutors and the US Department of Transportation are scrutinizing the development of the 737 MAX jetliners in the wake of two deadly crashes in five months.

More than 300 MAX passenger jets have been taken out of service globally following a fatal plane crash in Ethiopia nine days ago. An FBI spokeswoman would neither confirm nor deny an investigation. A Boeing spokesman declined to comment. Boeing's shares fell as much as 4 percent on the report before recovering to be marginally lower in after-hours trading.